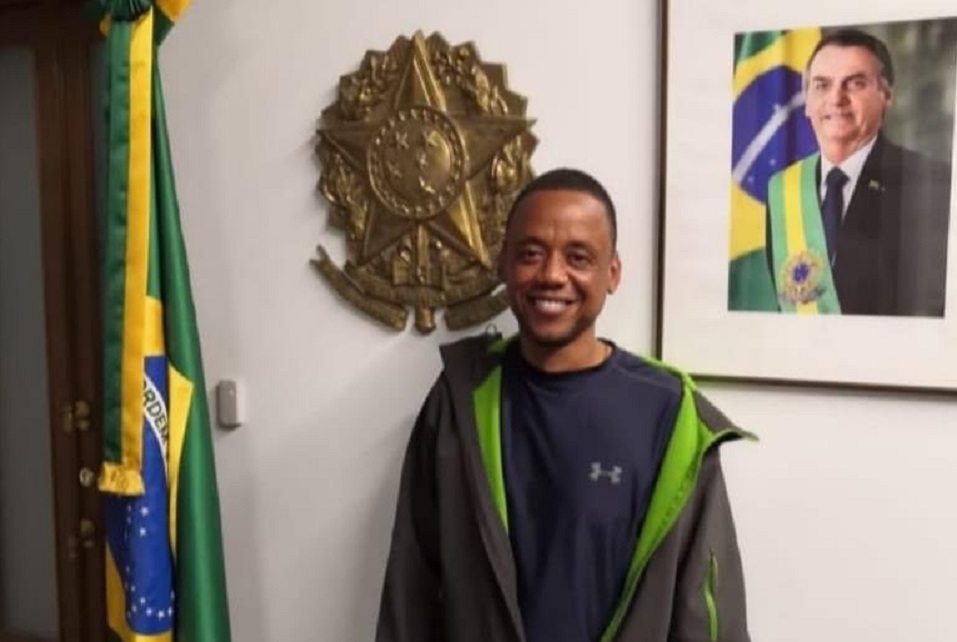 Robson has been in prison in Russia since 2019, when he was detained at the airport for possessing medicine allowed in Brazil, but banned in the European country

The president Jair Bolsonaro published on Wednesday, 5, a photo of the driver Robson Nascimento de Oliveira, stuck in Russia since March 2019, at the Brazilian embassy in the European country before embarking for the Brazil. “He is already flying to Brazil. It lands today, Wednesday, at 7:30 pm at the airport of Galeão / RJ ”, said the president. Robson was arrested when he landed in the European country to work with midfielder Fernando, at the time playing for Spartak Moscow, a local club, carrying a suitcase with the medication Mytedon, legalized in Brazil, but banned in the European country. At the time, he stated that the medicine was for the athlete’s father-in-law, which was not confirmed by Fernando’s family. Last Sunday, 2, the Russian government authorized the driver’s return to Brazil after a series of negotiations between the two countries.

In October 2020, a Brazilian delegation went to Russia to take a letter signed by Bolsonaro in an attempt to negotiate the driver’s release. Senator Nelsinho Trad (PSD-MS) and Ambassador Márcia Donner Abriu handed the document over to President Vladimir Putin, who had the power to confirm the Brazilian’s forgiveness. “Robson is unfairly arrested, without being tried. He’s on remand. As issues of this nature have a diplomatic outcome and, aware of the innocence of this young man, who is being accused of international drug trafficking for transporting a prescription drug to the athlete’s father-in-law, the least we can do, as popular representatives, is to show the injustice. Being face to face with the Russian authorities is easier to argue. I will focus on that. It is a humanitarian issue and my expectations are very good, ”said Trad in an interview with Young pan.