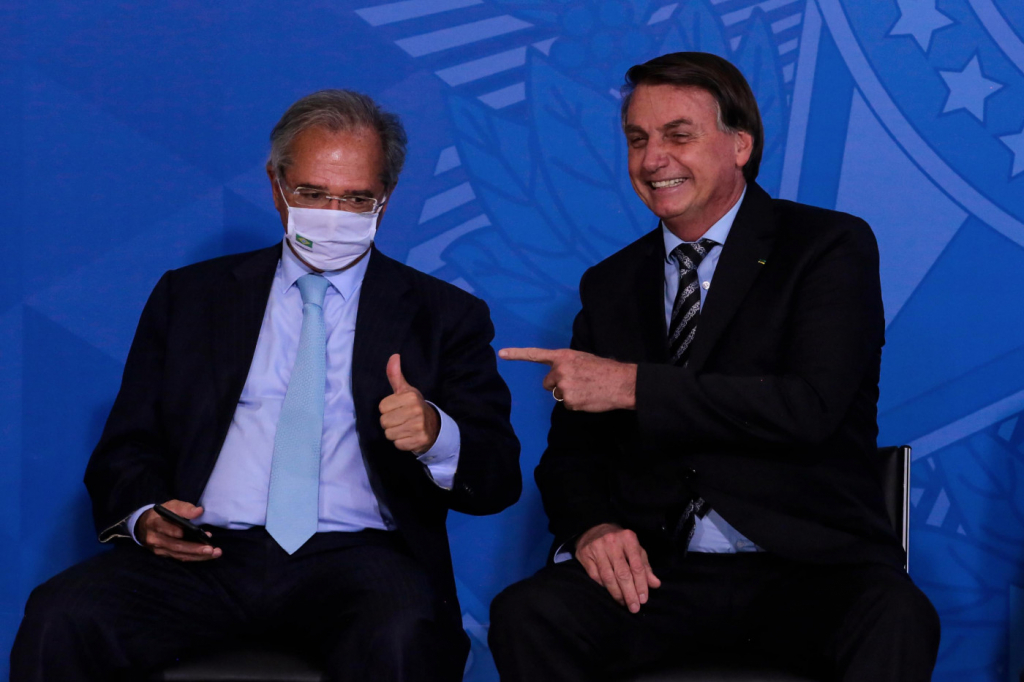 Political allies and people who spoke with the Minister of Economy, Paulo Guedes, in recent days they have a specific concern about the demonstrations this Tuesday, 7. In the opinion of these government members, the president’s speech Jair Bolsonaro it may impact the agreement that has been sewn to solve the “meteor” of nearly R$90 billion in court orders. According to the Young pan, government officials fear that an eventual bellicose tone from the head of the federal Executive against the Federal Supreme Court (STF) make unfeasible the negotiations involving the tops of the Legislative and Judiciary. In recent weeks, Guedes and the economic team have been negotiating to reduce the amount to be paid in 2022 to R$ 39.9 billion. The solution would be a resolution of the National Council of Justice (CNJ), chaired by the minister Luiz Fux, without the need for the National Congress approve a Proposed Amendment to the Constitution (PEC). Bolsonaro will speak in Brasília and São Paulo. In an interview with Pernambuco Newspaper Radio, in the last week of August, the country’s president stated that he will make a “delayed statement” to his supporters on Avenida Paulista.