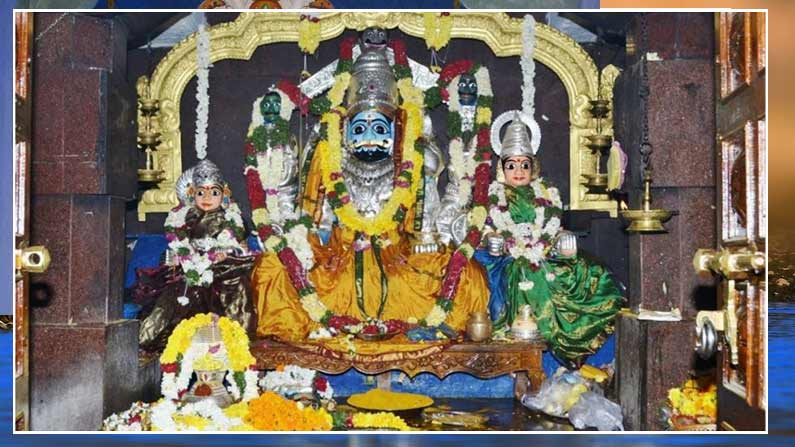 Ainovolu Mallanna Temple The stage is set for the Brahmotsava. Devotees flock to the fair, which lasts for 3 months. Millions of devotees wrestle ..

Invalu Mallanna Brahmotsavalu: Ainovolu Mallanna Temple The stage is set for the Brahmotsava. Devotees flock to the fair, which lasts for 3 months. Authorities have made huge arrangements as millions of devotees are flocking to visit Mallanna. Mallikarjuna Swamy Jatara is going to be a festival of eyes with big cities.

One of the prominent Shaiva shrines in the state, the Warangal Urban District is all set for the Ainovolu Sri Mallikarjuna Swamy Temple Brahmotsava. Mallanna Temple is beautiful with its welcoming arches. The temple was built hundreds of years ago in a spacious courtyard with natural beauty and marvelous architecture.

Brahmotsavam is celebrated annually from Sankranti to Ugadi. Apart from Telangana, a large number of devotees come from Andhra Pradesh, Maharashtra, Karnataka and Tamil Nadu. Officials completed the work on a war footing after Minister Errabelli Dayakar Rao, who recently conducted the review, ordered the works to be expedited.

The festivities end on April 13 with Ugadi. Temple officials said all arrangements for the fair have been completed. Corona said the necessary precautions were taken. Evo said it will conduct thermal screening in culines and distribute sanitizer and mask. The temple authorities asked the devotees to visit the Swami following the corona rules.