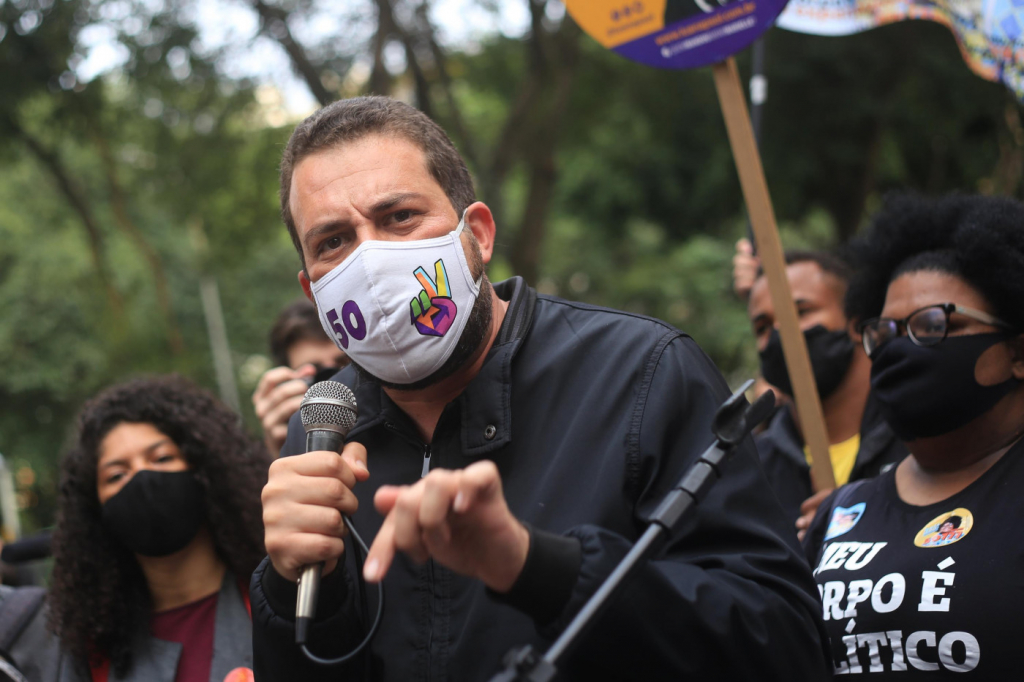 According to the politician, the receipt of the Covid-19 vaccine is not yet included in his register and data such as the names of his parents were changed by ‘offending’ and ‘swearing’

ALEX FALCÃO/FUTURA PRESS/ESTADÃO CONTENT – 11/04/2020Guilherme Boulos received the first dose of the vaccine against Covid-19 last Wednesday, the 14th, but receipt is not included in the SUS system

The former candidate for the Municipality of São Paulo William Boulos (PSOL) informed this Monday, 19, that it had its data illegally changed in the Health Unic System. The politician received the first dose of the vaccine against the Covid-19 last Wednesday, the 14th, at UBS Maria Virgínia in Campo Limpo. According to him, the SUS still does not include the receipt of the immunizing agent and data such as the names of his parents were changed by “offences” and “swearing”. “We are facing an attack that is the face of pocketnarismo and that shows the extent to which pocketnarista claws are extended over the public machinery,” said the future candidate for the government of São Paulo. “It is regrettable that not even the SUS is safe from the Hate Office,” added Boulos.

Last week, the dfederal deputy and national president of the Workers’ Party (PT), Gleisi Hoffmann, also denounced an invasion of the system of the Ministry of Health. According to the parliamentarian, her registration in the SUS was canceled due to death without prior notice. His name was still registered under the nickname “Bolsonaro”. The deputy was informed about the errors in her registration by the nurses who attended her at a vaccination post. After two days of the complaint, the deputy used her social networks to inform that the register had been changed. “ReSUScited in the SUS register. I am now very much alive, my CNS has been fixed. I want to thank the commitment and attention of the staff at the Health Center n° 5, Lago Sul, in Brasília, who dedicated themselves to correct it. We will charge and monitor the MS investigations”, he wrote.