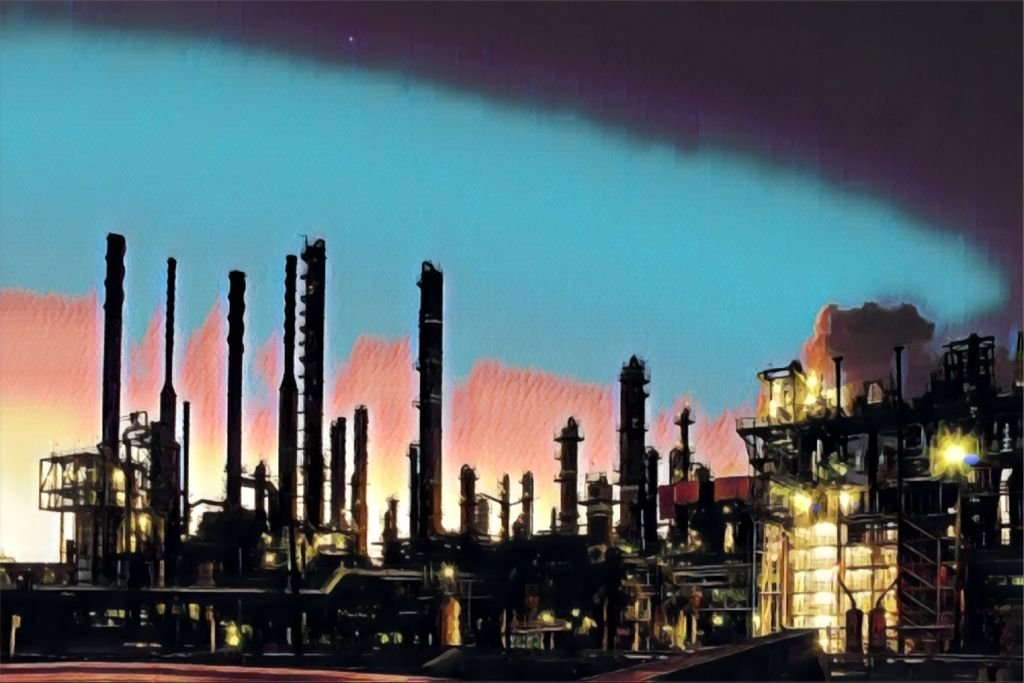 Braskem: Creditor banks need only R$47 per share to cover debts, but Novonor and Petrobras want to maximize value (Braskem/Disclosure)

The offering of preferred shares of Braskem, an operation with a potential of approximately R$ 9 billion at current prices, is not as guaranteed for the very short term as is thought. Discussions are advanced, but the last miles of this road still need to be covered. For Novonor (ex-Odebrecht) and Petrobras to sell the preferred shares at B3 there must be a defined schedule, with pre-approved items, for the entire process of evolution of the company’s governance and migration of the petrochemical industry to the Novo Mercado.

And there are still some definitions between the partners, especially on the part of Petrobras, which has not officially decided yet whether it will even be a seller in the potential share offering, or not. Among the issues is a new shareholders’ agreement, albeit simple and transitory.

Although Braskem is close to its highest historical value on the stock exchange — recorded in 2018, at around R$ 48 billion — both partners want to further enhance their position. Not to mention that being a minority shareholder in Novonor or in the state-owned oil company is not exactly the dream of investors. In order for everything to go as planned, the sale process may include, in addition to the forecast of migration to the Novo Mercado, the announcement of a large dividend. I could! The year 2021 must be one of the best — if not the absolute best — in the company’s history.

It so happens that, if both companies sell all the preferred shares they hold together, neither of them will have control in the Novo Mercado. They will need each other more than ever to exercise majority command. If the sale of the preferred shares is complete, Novonor holds 28.3% of Braskem’s total capital and Petrobras holds approximately 26.5%. They would have almost 55% of the capital. But ex-Odebrecht will no longer be the absolute owner of control as it is today. The investors themselves will want to understand very well how the band will play.

Even if they commit to pulverizing the company’s control in the next stage, there is no way to force the controllers to sell their respective positions in bad market times. Spending R$9 billion in a market like the current one is no longer a unanimous decision among banks debating the transaction. The more, BRL 34 billion in a short term, even if serial — which is the added value held by Novonor and Petrobras in total, at current prices.

There are banks that think it is possible to make an offer of R$9 billion at this time, with the advances in governance already planned. But there are some who are less optimistic, given the volatility of the Brazilian stock market. Whatever the decision about the preferred ones, an agreement for the control seems more than necessary. And — between us, readers — nothing involving Novonor and Petrobras is exactly simple.

On the market, it is already said that, ideally, the banks that work with the operation would like to place an offer on the street on November 12th. This is considering that the balance of petrochemicals for the third quarter – which should be a burst of good, according to some analysts – is even published on November 9 as indicated by the official petrochemical calendar.

That deadline actually exists. But it works more as a guide than a deadline, according to the EXAME IN ascertained with strong knowledge of the subject.

Why do banks have so much to say?

It is worth remembering here some information that may have been forgotten in the past. Braskem shares held by Novonor — 38.3% in common and preferred — are fiduciary assigned to creditor banks: Itaú, Bradesco, BNDES, Santander and Banco do Brasil. That’s enough power pressure. They are guarantees for debts.

The first time that the petrochemical papers were used by the then Odebrecht in negotiations with the banks dates back to 2016, of a restructuring of the commitments of Atvos — the group’s sugar and alcohol company. It is also worth remembering that when the conglomerate was targeted by Operation Car Wash, the value of the entire Braskem on the stock exchange was between R$9 billion and R$13 billion, depending on the date used.

However, as Braskem appreciated on the stock exchange and the conglomerate’s need to reorganize other commitments, the petrochemicals’ papers were covering more and more old debts of the banks and without any relation to the petrochemicals itself. Until 2018, Itaú and Bradesco provided the only new line of credit for the group since the scandal, totaling R$2.6 billion. Thus, they achieved a privileged position among creditors: they are ahead of everyone in the payment queue.

The group of creditors covered by Braskem, which also includes BNDES, Santander and Banco do Brasil, in addition to those already mentioned, managed at the time of this negotiation to increase the quality of its guarantee of a pledge of shares for fiduciary assignment, where the creditor’s discretionary power is much bigger. And still increase coverage. Guaranteed credits, then, rose from just over R$6 billion to nearly R$12 billion, in principal alone. Considering accrued interest, this amount is above R$14 billion.

For the banks, as negotiated in the contract, the share at R$47 is enough to cover the debts “under” Braskem and its remuneration. For Novonor, of course, this is far from the only concern. The balance of what is left of this total can still serve creditors of the judicial reorganization and that are unsecured.

By agreement, in this sale process, the holding company is “entitled” to a dividend in the order of R$ 1 billion, which has already been negotiated — see that no operation plan now under discussion is tremendously new.

To complete, the former conglomerate would still need around R$ 2 billion more to face possible taxes that may occur with the sale of shares. None of this is invented. Everything is contained in the agreement with the banks guaranteed by Braskem and the calculations, in the judicial reorganization reports. For the former Odebrecht, ideally, its stake in petrochemicals would need to be sold for a minimum of R$17 billion — which is equivalent to a ‘valuation’ of R$44 billion considering 100% of the company.

The sale of shares on the stock exchange was far from being Novonor’s original dream. First, a strategic buyer was sought, in a negotiation conducted by Morgan Stanley. But, according to the EXAME IN found that there were no proposals from the interested parties that covered the market valuation. Some didn’t even handle the banks’ debt. The process did not even manage to advance to the binding offers phase.

Although banks can supposedly wait until 2022 to decide on the execution of the sale, with the possibility of even extending the deadline, patience is short. Nobody has forgotten the frustrated negotiation with LyondellBasell that sank shortly after the reversal of the positive cycle of petrochemicals combined with the “burst” of environmental and social problems with rock salt mines in Maceió (AL). At the time, the then Odebrecht dreamed of a valuation of BRL 20 billion or even more for its 38.3% of Braskem, considering that it would receive part in cash and part in shares (which would imply a valuation of more than BRL 52 billion by the company).

The current scenario is quite different. But even though the Russians — the banks — are in a hurry and a thousand rights, Novonor hasn’t lost its grip and is still tough in its fall when it comes to putting value on the table. The queue to receive is long and the conglomerate itself depends on the highest possible value for Braskem. Santa petrochemicals!