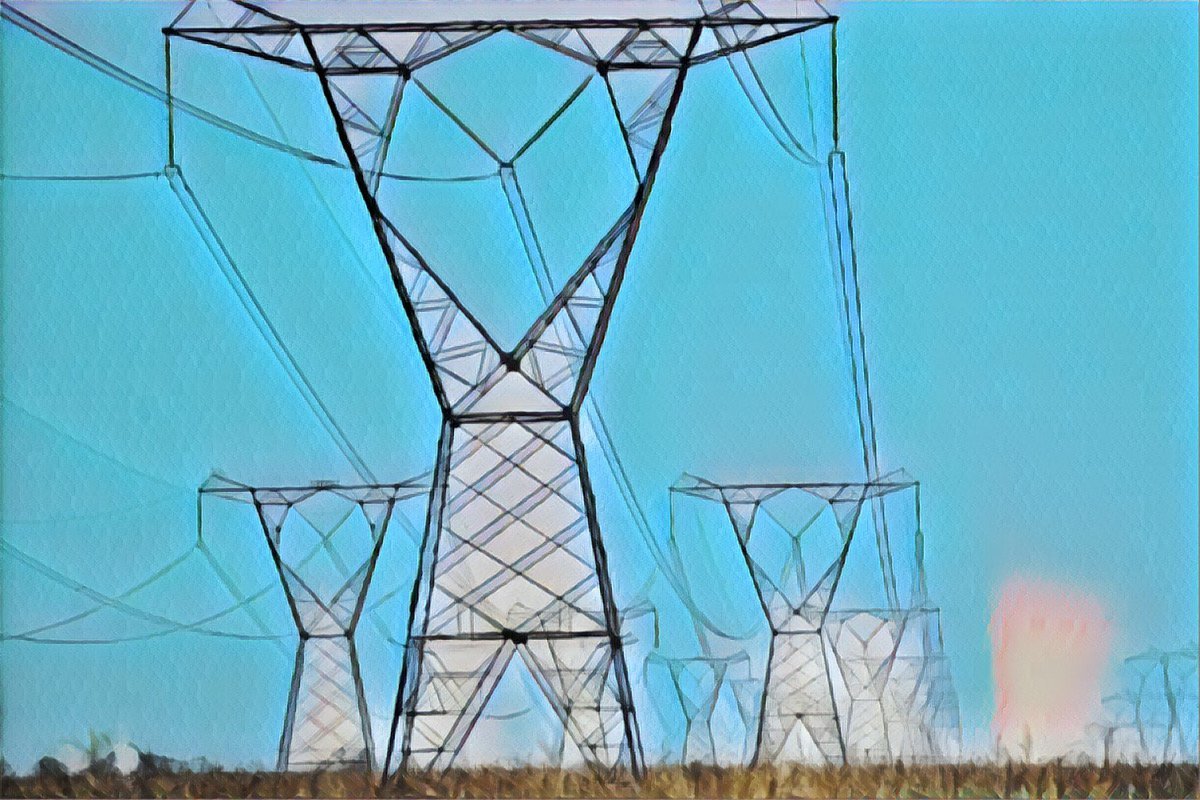 Transmission line: Evoltz will become a platform for OTPP to invest in the sector in Brazil, in the best Canadian style (Marcello Casal Jr./Agência Brasil)

The infrastructure sector in Brazil will pay Canadians’ pensions. After Canada Pension Plan Investments (CPPI) invest in Iguá Sanitation and make it clear that the available check can reach R $ 10 billion just for this business, it was the turn of the Ontario Teachers Pension Plan (OTPP), a giant with more than 220 billion in assets, or R $ 750 billion, believe in the country. And in the long run.

OTPP paid about R $ 2 billion to take over 100% of the Evoltz, which belonged to the American Texas Pacific Group (TPG). With the deal, it adds to its portfolio a platform with seven transmission lines, a total of 3,500 kilometers in length, which cross ten states of the federation. It goes with a debt just over R $ 1 billion, which increases the total transaction to R $ 3 billion. The movement is symbolic. This is the first investment of Ontario Teachers, one of the most traditional pension funds in the world, in infrastructure in Brazil.

The transaction was announced on Monday, the 10th, but the market did not know the financial terms. Evoltz is the company that was born from the acquisition of the transmission assets of Abengoa, in 2018. At the time, TPG paid R $ 480 million for the business and took on a debt of around R $ 1.3 billion. Considering only the value of the shares, the invested capital multiplied by four in three years.

Evoltz’s debt is the same, but different. The commitments were refinanced through two debenture issues, which extended the maturity to 2026 and 2030 (largest share).

From the beginning, TPG made it clear that its objective was to buy the business, tidy up the house, create a company from a bundle of assets, and sell. Everything very quickly. The acquisition was made within the judicial reorganization process of Abengoa.

Now, the expectation is that OTPP, in the best Canadian style, sees Evoltz as a growth platform and that the company is able to expand its operations in the sector. The transmission segment is the apple of the eye of several investors in the sector, due to its ability to generate cash.

In Iguá, in addition to CPP, there is yet another fund from Canada, Alberta Investment Management Corporation (AimCo), the first to invest in assets, in the restructuring of financial debt with IG4 Capital. Canadian capital arrives in the country’s infrastructure sector in the best style of patient money, linked to a liability that never matures – that’s how pension funds are viewed.