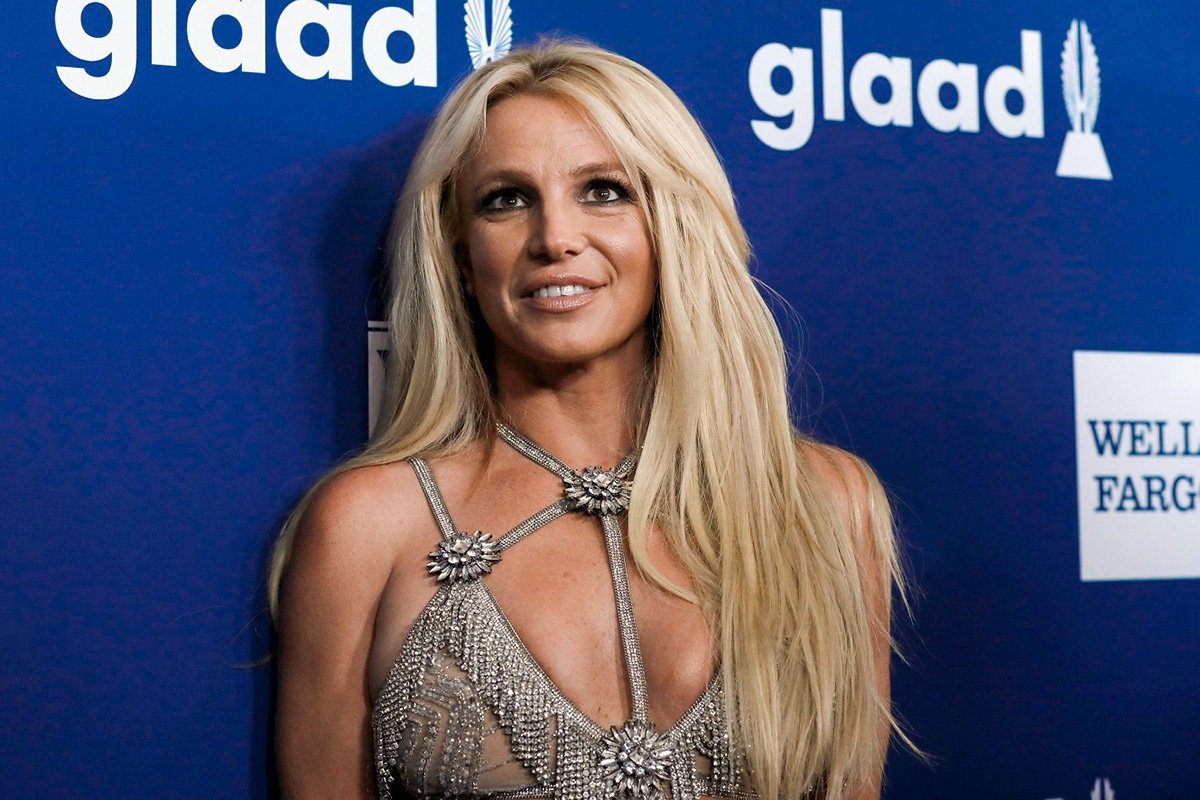 Britney Spears revealed that her father, Jamie Spears, is trying to extort money from her as a condition of leaving her guardianship. The information was released on Tuesday, 31, by TMZ, which had access to legal documents.

Earlier this month, the singer’s fans cheered on the news that the patriarch had agreed to step down. However, Britney’s legal team claims that Jamie is asking for $2 million for this.

The amount would be used to pay former lawyers and Tri Star Sports & Entertainment Group, the former company that managed the artist’s business. “Regardless of the past, Mr. Spears and his lawyer are now on the alert: this is no longer tolerable, and Britney Spears will not be extorted,” said Matthew Rosengart, the singer’s lawyer.

She demands that her father no longer be her guardian, while Jamie asks the court for an “orderly transition”. But Britney believes authorities will comply with her requests soon, given that they have a hearing scheduled for Sept. 29.

“The world has heard the courageous and convincing testimony of Ms. Spears. Britney Spears’ life is important. Her well-being is important. Every day is important. There is no basis for waiting,” the lawyer claimed in the documents.

Matt Rosengart also spoke with TMZ about the extortion attempt. “Britney Spears will not be intimidated or extorted by her father. Nor does Mr. Spears have the right to try to hold his daughter hostage by setting the terms of her removal from guardianship,” she said.

“This isn’t about him, it’s about his daughter’s best interest, which as a matter of law determines his removal. Even setting aside the legal issues that require his immediate removal, if he loves his daughter, Mr. Spears I should resign now, today, before being suspended. It would be the right and decent thing to do,” he explained.