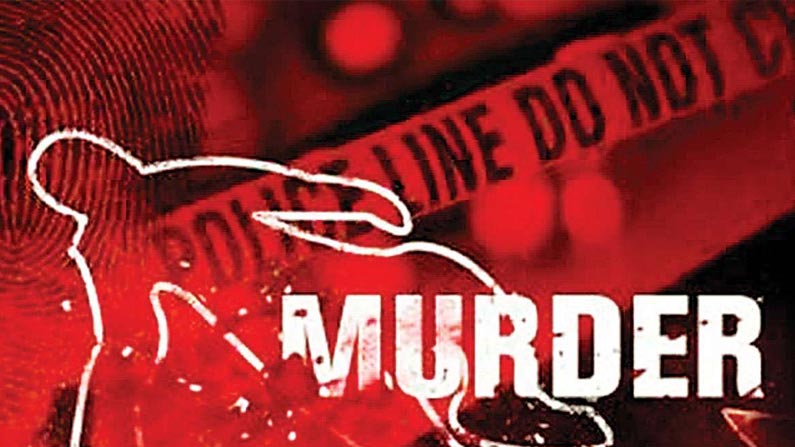 Latest Crime: A young woman stabbed her boyfriend to death after he refused to marry her for a year. The incident took place between Dharmavaram and Kapavaram villages in Kovvur zone of West Godavari district in Andhra Pradesh. The sensational event is causing a stir locally. According to the police ..

Garsikuti Pavani of Malakapalli in Thallapudi zone and Ambati Karuna of Thadepalligudem Pathur have been in love for two years. Grandpa has been refusing to get married since the year. In the process, Grandpa got on a two-wheeler. Pavani went to him from Malakapalli. Roamed the surrounding areas until nightfall. On her way to Malakapalli to drop her off, Pavani, who was sitting on the back of a two-wheeler, pulled out a knife from her bag and stabbed him in the back. Grandpa fell down and stabbed her in the neck, head and back. Grandfather died on the spot with serious injuries. They saw people walking on the road and informed the police. Police registered a case of murder, arrested the accused and launched an investigation.

Girlfriend commits suicide after boyfriend refuses to marry her .. she hangs herself with a rope in her room ..

Telugu youth commits suicide in Canada .. The reason is that his girlfriend cheated! .. Attempt to fulfill social responsibility

The post Brutality in West Godavari district .. Girlfriend who killed boyfriend .. would be shocked to know the reason .. appeared first on Prime Time Zone Telugu.