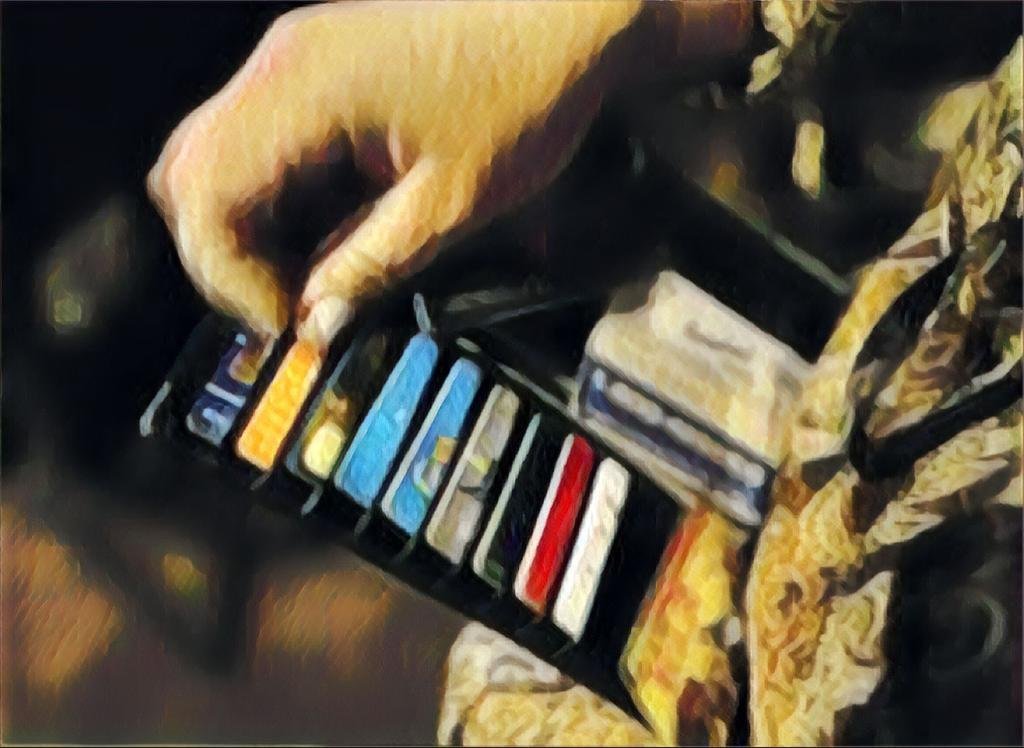 Two is good, three is too much. The saying perfectly describes the end of a tumultuous honeymoon between the various market participants in card receivables which, a month ago, started to follow new rules imposed by the Centra Bankl(BC). They work in the segment, banks, fintechs, credentials of cards, three recording chambers and millions of shopkeepers. Accommodating so many actors took work and the operations do not seem to be well-oiled, as found by the EXAME IN with four professionals. There’s sand in the gear. Industry sources criticize the BC. They assess that the institution prioritizes the self-regulation of this market. And they consider it inefficient or even impossible for this to happen in a segment marked by differences in functions performed and, above all, in the size of its members. However, the BC did not let the market drift.

In response to an email inquiry sent by EXAME IN, the BC recognizes problems observed in this first month of the new rules that will discipline the receivables market and expects that “in the next two weeks all the unforeseen events identified so far will be fully resolved, without prejudice to other improvements of a more structural structures can be carried out”.

To understand the story: On June 7, after two postponements, legislation came into effect that allows retailers to record credit card receivables in a single system and share the schedule of those invoices receivable with multiple banks. The amounts involved are not small and are disputed. The market estimates that, in 2020, almost R$300 billion were advanced to trade with receivables as collateral for the operations.

The normative update carried out by the BC opened this market to expand the offer of credit, mainly for micro and small companies, and provide for a reduction in the interest charged, as a result of greater banking competition. Until the new legislation came into effect, the possibility for merchants to use future income from cards was restricted to institutions where merchants have their bank accounts and to acquirers responsible for processing payment transactions for sales made. This tie was broken by BC.

three registers started to act as a kind of ‘digital registry’ of credit card receipts: a Interbank Payment Clearinghouse (CIP), founded in 2001 and controlled by large banks; The Receivables Center (Cerc), created by a group of former financial market executives in 2015; and the TAG, created by the Stone group in 2018. And they are acting in this new context that aims to facilitate credit.

Receivables market participants, on the condition of anonymity, report that there are divergences in registered data, that bank domiciles “agreed between customers (shopkeepers) and creditor institutions have not been respected by the ‘little machines’ and guarantees have supposedly ceased to be registered and respected” .

An institution that anticipates resources for trade, through these guarantees, also informs that numerous establishments have failed to pay the amounts due and are in default. “If denied, they lose the right to credit at any institution. There was a great loss of quality of information, to the point that new guarantees were not being created for the anticipation of new credit operations”, comments one of the managers heard by the EXAME IN.

For this interlocutor, the BC should have developed or taken the lead in the implementation of the technological system as it happened with the adoption of the Pix – instant payment method – and the open banking and don’t expect such a complex self-regulating system.

“The risks are increasing for players in this market because there are sector-relevant players that do not recognize contracts given as collateral. Including contracts prior to June 7, the date of entry into force of the new legislation. There is no legal mobilization around data discrepancies, but we can reach that”, ponders a second respondent who attests that the monetary authority basically consulted participants in this receivables market – “asking in a generic questionnaire” – if the rules are being complied with .

Consulted by EXAME IN, the BC, through its press office, informs that “to correct the flaws, daily meetings are being held between the participants, under the leadership of the BC, and an action plan is being implemented. Many improvements are already underway with performance gains being achieved every day”.

The BC details, in three points, what needs to be done:

1. Interoperability mechanisms, through which registrars exchange information on receivables schedules and receivables trading contracts, need to be improved, both in technological and procedural aspects;

2. The conciliation procedures between the accrediting entities and the registrars need to be carried out on a daily basis, in order to ensure the quality and integrity of information on the agendas and effects of contracts;

3.Complete the registration of commercial establishments in the centralized base by the participants, in order to reduce the number of operations denied due to the lack of registered establishments.

For BC, the first objective, to implement the standard with the least possible impact on the day-to-day activities of the establishments, ensuring the fluidity of the credit channel, was achieved, with the overcoming of many challenges. During the first month, informs the institution at the request of EXAME IN, several types of problems were faced.

BC scores the occurrences:

1. Slow response from the centralized base of commercial establishments, which consists of a register of all establishments operating in the numerous payment arrangements;

2. Centralized database with heterogeneity in the registration of establishments since this is the first time that a single registration is implemented;

4.Ocurrences of situations of commercial practices in the relationship between financiers versus commercial establishments that were not on the registrars’ radar and whose solutions are having to be built with the process already in progress.

The BC recognizes the high complexity of these processes, due to technological changes and the number of participating entities that it involves. And it highlights that all participants – commercial establishments, acquirers, financers and registrars – need to start operating and operating with new models and structures. The BC has no doubt, however, that “the implementation of the registration of card receivables brings great advantages to the credit market, with advances in the collateral management process and greater competition for the market with the consequent reduction in the cost of credit being expected ”.