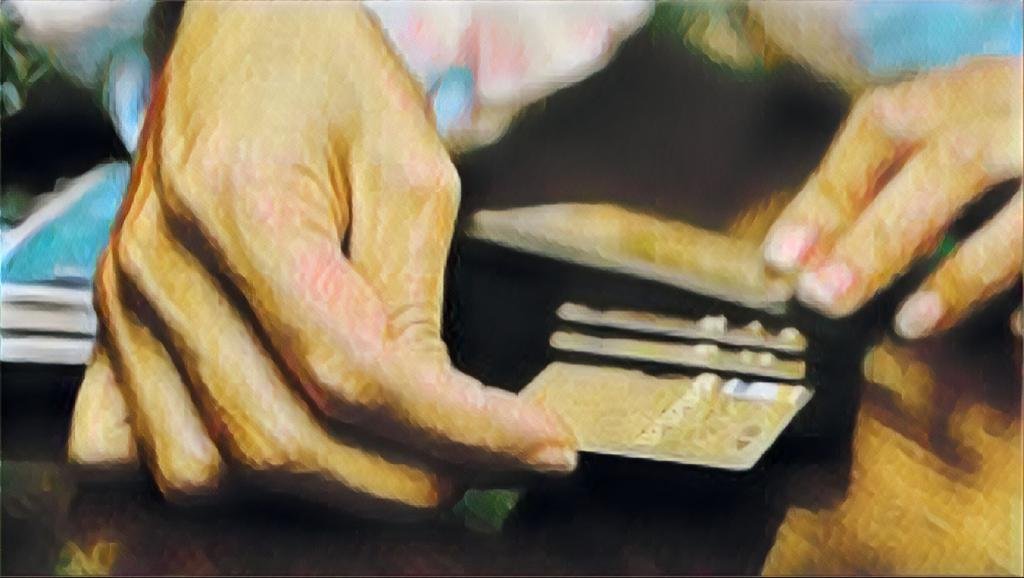 the market of card receivables credit card won new rules nearly a month ago. The entry into force of the legislation launched by the central bank (BC), which brought new players to this market of complex and relevant operations, above all for the financing of shopkeepers, it happened with surprises, but there are already good results to celebrate. THE CERC Receivables Central reviews the first month of transactions carried out under the new model, which will expand access and should reduce the cost of credit for companies, and R$ 100 billion of contracts have already been registered in its system.

CERC is one of the three registrars of financial assets authorized by BC to operate in this market. The other two are CIP – Câmara Interbancária de Pagamentos, the oldest and which brings together major banks, and TAG, created by Stone.

In the first month of validity of the new rules, CERC received registration of more than 60 million credit contracts backed by card receivables. The volume of contracts signed between storeowners and lenders was higher than expected, over R$ 100 billion. This figure reinforced the role of receivables as an important instrument to expand credit operations – exactly as the BC intends, which also aims to reduce interest rates due to the increased dispute between institutions and acquirers for the best customers.

“Receivables registration has the potential to benefit thousands of companies and millions of Brazilians, contributing to the development of the economy”, says Fernando Fontes, CEO of CERC created in 2015, with the objective of increasing the efficiency and security of the financial market, especially with regard to the use of receivables.

Sources informs that, during the first month of operation of the service, starting on June 7, more than 30 million unique commercial establishments were registered on the CERC platform, while the current inventory of receivable units of these registered establishments is approximately 76 millions. Receivables units correspond to the consolidation of transactions carried out by storeowners.

CERC’s CEO reinforces that the new business model, now in force in card receivables, represents a profound process of market transformation. “Accrediting and sub-accrediting institutions now register transactions made by merchants with their customers at CERC and these receivables become assets that the merchant can trade or use as collateral for a credit operation, accessing different lenders, increasing competition and reducing the cost of financing. With the new rules, banks, factoring companies, securitization companies and investment funds can have access to information on the receivables schedules of commercial establishments that grant authorization for this”, says Fontes.

Last week, receivables market participants reported to EXAME IN, on condition of anonymity, the existence of divergences in the data recorded on credit card receivables. When consulted, the BC recognized flaws and informed that “to correct the flaws, daily meetings are being held between the participants, under the leadership of the BC, and an action plan is being implemented. Many improvements are already underway with performance gains being achieved every day”.

The BC highlighted three points that need to be improved, which should take place in two weeks: technological and procedural improvement of the interoperability mechanisms, through which the registrars exchange information about the receivables agenda and trading contracts; improving reconciliation procedures between accrediting bodies and registrars that need to be performed on a daily basis; and greater efficiency in completing the registration of commercial establishments in the centralized database by the participants, in order to reduce the number of operations denied due to the lack of registered establishments.