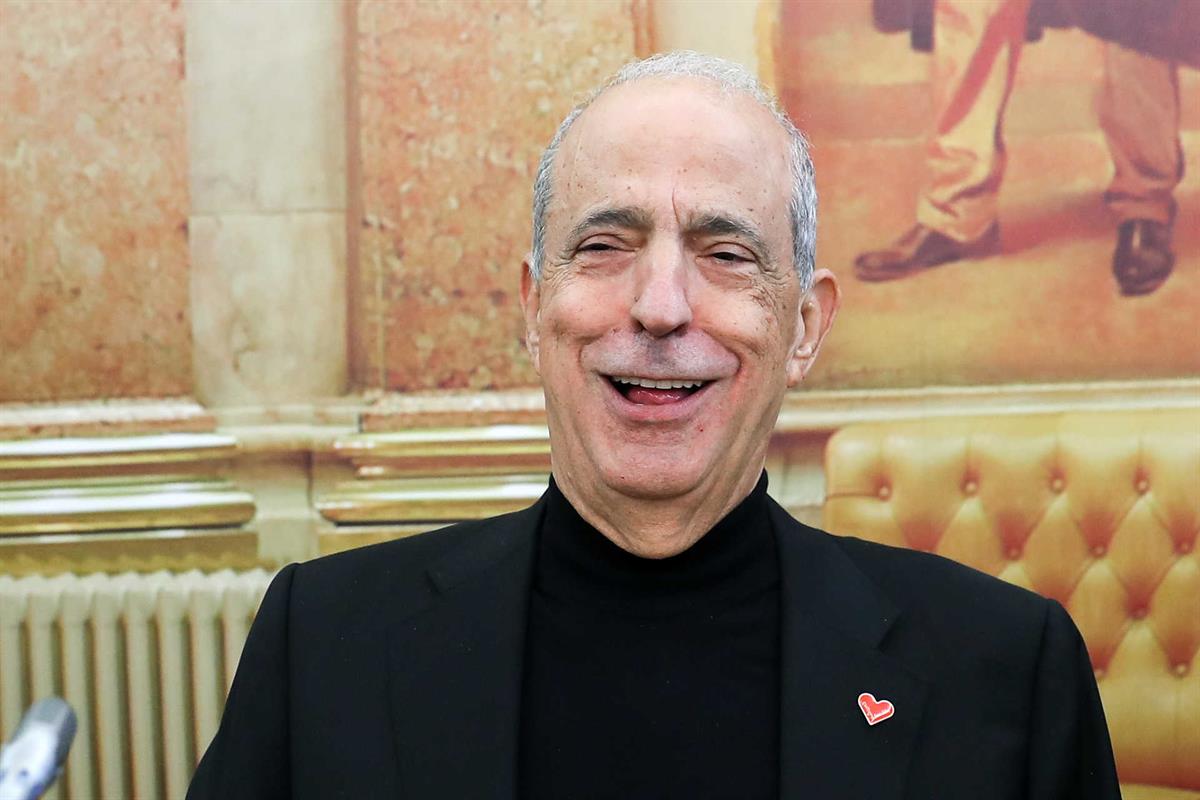 Judge Carlos Alexandre was forced to release Joe Berardo on payment of the largest bond in the history of Portuguese justice, 5 million euros. The magistrate was forced to follow the recommendation of the Public Prosecutor’s Office, although he criticized this position, alleging that there is a danger of the businessman who has South African nationality escaping.

Berardo was indicted for 13 crimes in the context of suspected fraud against CGD, Novo Banco and BCP at a value of around billion euros.

The businessman spent three nights in preventive detention, but has already been released after having heard the coercive measures imposed by Carlos Alexandre.

The judge of the Central Court of Criminal Instruction prohibited him from leaving the country and from contacting his lawyer, André Luíz Gomes, also accused in the case and obliged to pay a deposit of one million euros.

Carlos Alexandre stressed in his dispatch, to which Correio da Manhã (CM) had access, that “only preventive detention could prevent the danger of escape and destruction of evidence”, as quoted by the newspaper.

But the magistrate was prevented from applying the most serious coercive measure given the position of the Public Ministry (MP). Only in “very exceptional situations is that the judge can aggravate the coercive measures requested by the MP”, states the CM.

Carlos Alexandre ended up deciding the release of Berardo in exchange for a guarantee of 5 million euros, the largest in the history of Portuguese Justice.

If he flees to South Africa, he cannot be extradited

Berardo, 76, is also thank you to hand over your passport in the next 5 days.

Note that the entrepreneur has South African nationality and if he flees to South Africa, he cannot be extradited for being a citizen of the country.

Carlos Alexandre considers, as the CM points out, that “giving him five days to hand over his passport is giving him green way to escape the country“.

Now Berardo you have 20 days to pay the deposit. The only income declared by the entrepreneur is a renovation of 2584 euros per month, as the Expresso said.

His lawyer, Paulo Saragoça da Matta, told reporters that “every effort will be made” to pay the bond.

“It could even be the Santa Casa da Misericórdia, it could be any one of you who wants to pay the deposit. The bonds can be provided by anyone, we have 20 days”, he added.

Expresso clarifies that Berardo “can pay the security deposit by placing this amount in an autonomous deposit at the order of these records, by setting up a mortgage on property with a value of not less than 5 million euros, by setting up a bank guarantee with an “on first” clause demand” or by another means reputed admissible by Carlos Alexandre”.

Berardo’s lawyer also said that he was satisfied with Carlos Alexandre’s decision, considering the journalists that the coercive measures “were logical”.

“Was a beautiful moment of demonstration that justice can be done and that justice is not just about arresting people”, pointed out Paulo Saragoça da Matta.

Berardo came to court on suspicion of 11 crimes, but ended up indicted for 13 – eight crimes of qualified fraud, one of money laundering, one of qualified tax fraud, two of breach of trust and one of destruction of documents.

In addition to lawyer André Luíz Gomes, Berardo’s son and brother, Renato Berardo and Jorge Sabino Rodrigues Berardo, and the former president of CGD (2005-2008), Carlos Santos Ferreira, are also defendants in the process.