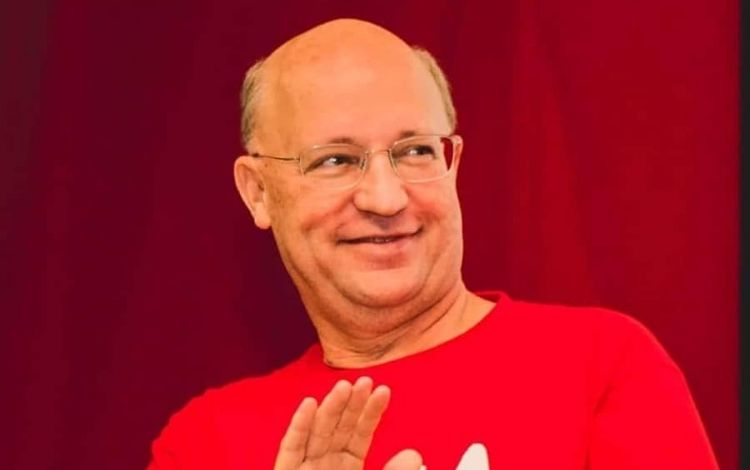 Reproduction/Instagram/carlosnederpt/25.09.2021Carlos Neder died at age 67 after complications from Covid-19

The doctor and founder of the Workers’ Party (PT) Carlos Neder, died on Friday night, 24, after complications related to Covid-19. Neder was 67 years old and had been hospitalized at the São Camilo hospital, in São Paulo, since August 8th. In an official note, the Coletivo Cidadania Ativa, of which the doctor was a member, confirmed the death. The collective highlighted that Neder “tread a path of struggles and dreams” and “left his legacy in the history of the State of São Paulo, defending education, science and popular agrarian reform”. It was also informed that there will be no wake of the political leader due to the pandemic. “May our thoughts of peace and gratitude reach all family and friends,” he concluded.

Carlos Neder was born in Campo Grande (MS), came to São Paulo in 1970 and joined the USP Faculty of Medicine in 1973. He graduated in 1979 and in August 1980 took over as a doctor at the AE Carvalho City Health Center, in East zone of the capital of São Paulo. In 1985, he was the Planning Director for the Itaquera Health Module. Invited by the mayor Luiza Erundina, was chief of staff (1989-1990) and secretary of health (1990-1992). Neder was first elected councilor in 1996 and served four terms in the City Council. Later, in 2005, he took over for the first time as state deputy, as acting alternate, having been re-elected for a third state term in the 2015-2018 legislature.