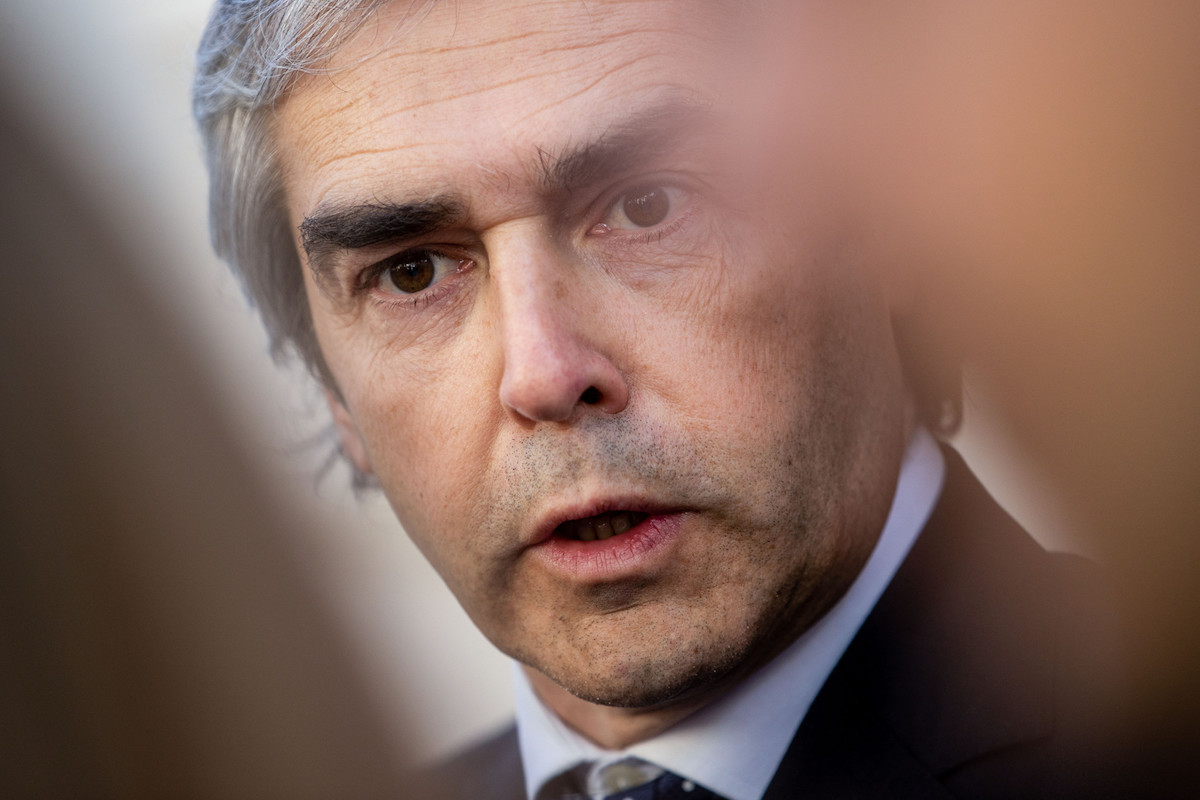 Nuno Melo, head of the CDS list to the 2019 Europeans

The critical wing of the CDS-PP believes that the re-election of Francisco Rodrigues dos Santos is not guaranteed and they count shotguns in anticipation of this Sunday’s National Council.

According to the NEW weekly, the internal opponents gather support to make Francisco Rodrigues dos Santos fall of the party leadership.

The CDS leader initially refused to schedule an extraordinary congress, but eventually gave in—though not in the most consensual way.

Driven by the positive result in the local elections, ‘Chicão’ convened a National Council for anticipate the congress, which should take place in late January or early February of next year.

“The CDS obtained a great result in these local elections. The best for a few decades to this part”, even wrote Francisco Rodrigues dos Santos on his official Facebook page.

Its opponents said the purpose of bringing the congress forward was to not giving time to those who want to compete for leadership so that they can organize and gather support.

Nuno Melo is preparing to announce his candidacy this Saturday and is seen as Rodrigues dos Santos’ main opponent.

As municipal elections sparked this duel: the differences between Melo and Rodrigues dos Santos are cyclical and focus more on the capacity and leadership of the current leader than on ideological aspects.

However, 25 national CDS advisers questioned “the terms of the call” for Sunday’s National Council and the urgency, accusing the leadership of “running over all rules and procedures” and “lack of internal democracy”.

You Nuno Melo’s supporters were gathered earlier this week, preparing for an eventual anticipation of the CDS congress.