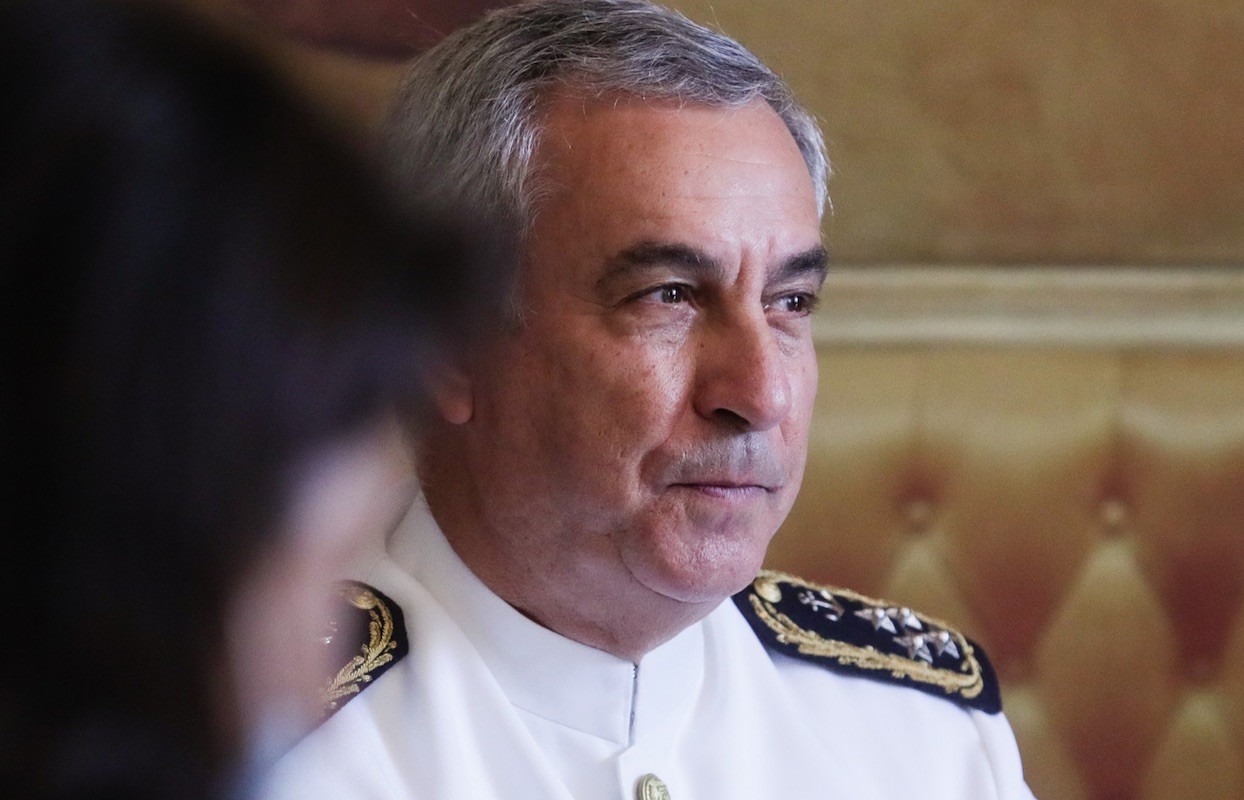 The Minister of National Defense, João Gomes Cravinho, will propose to the President of the Republic the resignation of the Chief of Staff of the Navy, sources linked to Defense confirmed today to Lusa.

The Government proposed to the President of the Republic the dismissal of the Chief of Staff of the Navy, Admiral António Mendes Calado.

According to sources linked to the Defense area, cited by Lusa, the current Chief of Staff of the Navy should, by proposal of the Minister of Defense, João Gomes Cravinho, leave the position he has held since 2018.

According to the organic law of the Armed Forces, the chiefs of staff of the branches are appointed and dismissed by the President of the Republic, under the proposal of the Government, which must be preceded by the hearing, through the Minister of National Defense, of the Chief of the General Staff of the Armed Forces.

According to the DN, the Vice Admiral Gouveia e Melo, coordinator of the National Task Force for Vaccination against covid-19, is the likely successor of Mendes Calado.

According to the Express, the Navy Chief of Staff was on vacation when he was called by João Gomes Cravinho for a meeting at 6 pm this Tuesday, where he was informed that he would be proposed to leave office.

CEMA will have received a letter with the proposed name to replace it, says the same newspaper, which should be opened at the meeting of the heads of the Navy – which will have to pronounce on the general officer appointed by the President of the Republic for the position.

The news of the resignation of Admiral Mendes Calado appears on the same day in which the task force’s “thorny mission crowned with success” has come to an end, which will give way to a nucleus for coordinating vaccination against covid-19.

In a meeting, this Tuesday, with the prime minister, António Costa, the Minister of Health, Marta Temido, and the Minister of Defense, João Gomes Cravinho, to mark the extinction of the task force, Gouveia e Melo underlined the success of the vaccination operation.

“We’re at 84 and anything from second doses. We could already have reached 85% full vaccination, but let’s remember some people and in a week or a week and a half, Mr Prime Minister, will have 85%”, assured the vice-admiral, also indicating that 500 thousand young people have already been vaccinated.