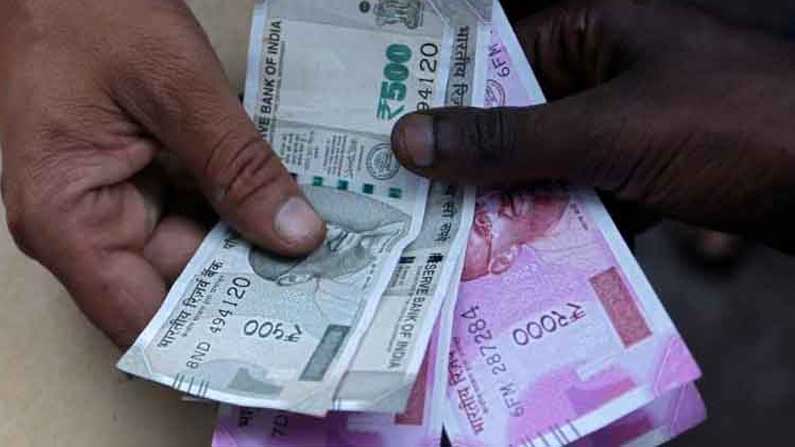 Orders were issued making key changes in the pension ‌ policy for their family members in the event of the death of a government employee or pensioner.

Relaxes rules for family pension : This is good news for central government employees. Prime Minister Narendra Modi’s government has introduced a new family pension scheme for the disabled. Orders were issued making key changes in the pension scheme for their family members in the event of the death of a government employee or pensioner. The Central Government has introduced a policy of giving life-long pension to the children of a deceased employee or pensioner if they have mental or physical disabilities and need long-term medical treatment. Union Minister Jitendra Singh said the scheme would be implemented from Monday.

To the family members of the deceased government employee, pensioner .. were given pension based on their current annuity. The policy has now been modified to include a pension for disabled family members. Ordinary family members are divided into two groups, children with disabilities. In 1972, the Union Minister revealed that changes were being made in the CCS (pension) rules.

Read Also .. I did not sit in that seat కేంద్ర Union Home Minister Amit Shah denies allegations against him