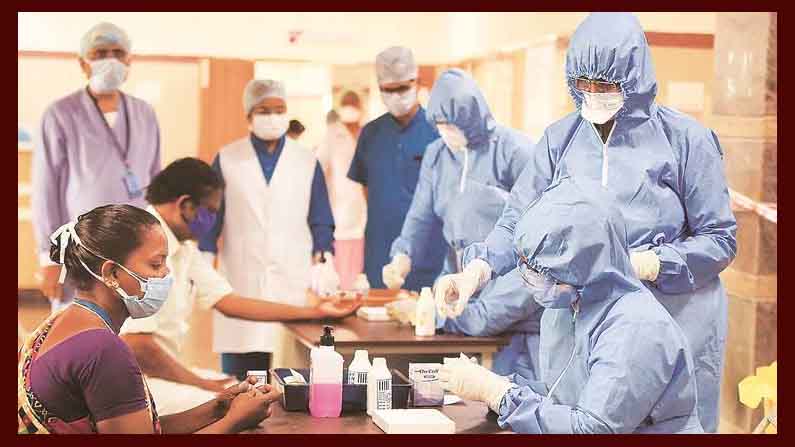 Corona virus continues to boom once again in India. New cases are coming to light day by day.

Central teams rush to covid areas : Corona virus continues to boom once again in India. New cases are coming to light day by day. In the wake of this, the central government on Saturday decided to send high-level central teams to various parts of the states of Maharashtra and Punjab, where the highest number of cases are being registered for corona binding. In these areas, these teams work to assist state governments, giving them guidance from time to time.

The Center has taken this sensational decision as the calming of coronas across the country has not abated. In particular
The Center is on high alert in the wake of the rising number of daily cases in Punjab and Maharashtra. The Union Ministry of Health and Family Welfare has decided to review the latest situation across the country and send top central teams. The teams will tour the two states where the highest number of cases have been reported. Central teams will be deployed in seven districts and the most affected municipalities in Maharashtra, which is the most affected state in the country in terms of coronas. The highest central teams in the four districts of the state of Punjab will provide guidance to the state teams.

It sent teams of experts to the field to review the situation at the field level. The Center has made a key announcement to this effect. Central teams will assist state officials in curbing the spread of the corona. The delegation will be touring Maharashtra. Rabindran will lead. SK Singh, Director, National Center for Disease Control, is leading the team in Punjab. According to the latest figures, there are currently 6661 active cases in Punjab. There are over 90,000 active cases in Maharashtra.

The teams will first visit corona hotspots in the two states to assess the situation. These details are reported to the Center. They also indicate the steps to be taken for corona building. Based on this report, several suggestions will be made to the state authorities. In the wake of the rising number of corona cases in several states of the country, the central government has in recent times frequently sent teams of experts to those states for scrutiny. Thus .. knowing the challenges faced in the corona building as well as suggesting appropriate solutions with the help of experts.

On the one hand, the corona vaccine process is active across the country. In the first installment, vaccinations were given to front line warriors and medical personnel. In the second installment, people over 60 years of age are vaccinated. In addition, Kovid vaccines are being given to people over the age of 45 who are suffering from chronic diseases. However, experts say that the corona will once again spread across the country with new variants. It was against this backdrop that the central government became alert. Especially trying to reduce the intensity of the corona. 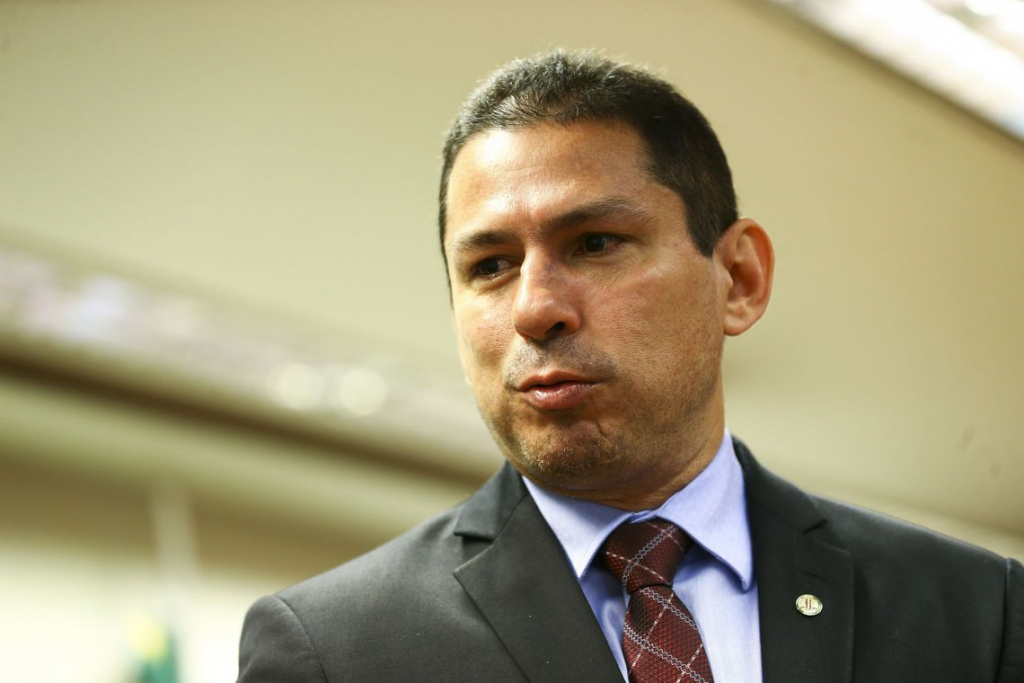