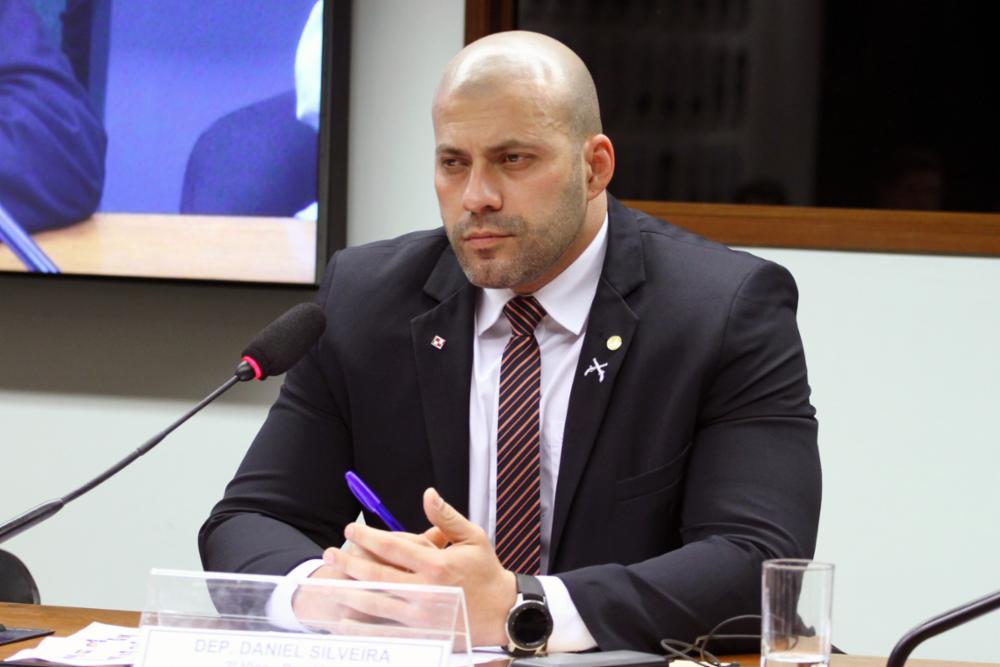 O Chamber Ethics Council hears this Tuesday, 18th, the federal deputy Daniel Silveira (PSL). Responds to lawsuit for breach of parliamentary decorum, after posting videos defending the AI-5 and attacks on government ministers Supreme Federal Court (STF). Silveira was arrested in February as determined by Alexandre de Moraes. The decision was endorsed by the plenary of the Chamber of Deputies. He remains under house arrest and defends his parliamentary immunity. “I have to shut up because the Chamber now interprets the Constitution, it no longer follows the Constitution. Subjectifying or easing immunity when the original constituent did it perfectly, regardless of any type of ideology, so that it lasts, so that it is respected ”, he said. Recently, Daniel Silveira used the decision of Minister Edson Fachin, who determined the ban on police operations in Rio de Janeiro, as a justification for his criticisms.

“I warned in September that the decision would result in a hostile resumption. The institution, the STF, works against society and fosters a sense of impunity. While the police cannot act, the criminal factions are arming themselves ”, he said, referring to the operation in Jacarezinho. Daniel Silveira is a military police officer from Rio and Edson Fachin it was precisely one of the main targets of the messages published by the deputy, with a tone of physical aggression against the minister. At the end of the analysis, the Ethics Council may propose the loss of the mandate of the federal deputy. In case of a favorable position to the breaking of parliamentary decorum, the plenary of the Chamber will decide the political future of Daniel Silveira.

* With information from the reporter Marcelo Mattos