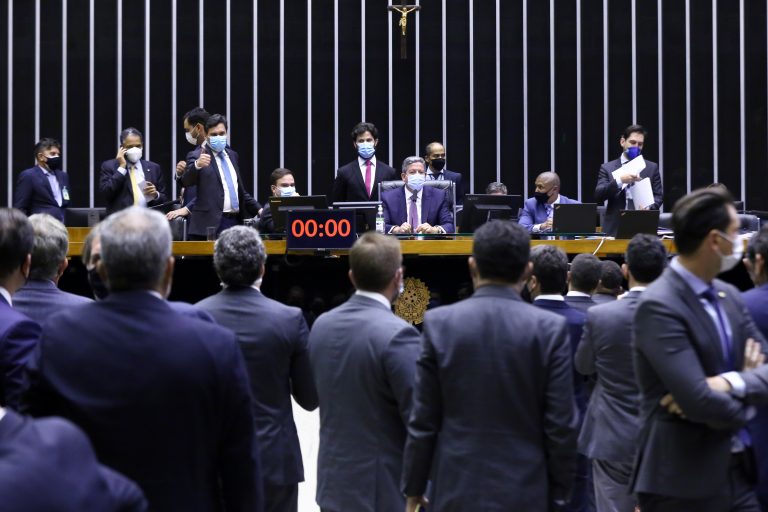 Magistrates do not see legitimacy in half of the MP’s members being nominated by bodies outside the institution, a point present in the proposal

Cleia Viana/Chamber of DeputiesPreliminary opinion of the matter will be the rapporteur, deputy Paulo Magalhães (PSD)

A Chamber of Deputies can vote this Thursday, 07, the proposal that modifies the National Council of the Public Ministry (CNMP). The text that is in parliament is from the Proposed Amendment to the Constitution (PEC) 5/21. The preliminary opinion of the rapporteur of the matter, deputy Paulo Magalhães (PSD), points out that the council would go from 14 to 15 members, of which four would be nominated or elected by the Legislative. The term would remain for two years, with one reappointment being allowed, and the candidate would need to pass a hearing in the Federal Senate. The presidency of the council remains with the attorney general of the Republic. The PEC also determines the submission of a project to Congress, instituting a Code of Ethics for the public ministry. Prosecutors, in turn, fear reprisals and manipulation and react to the proposal. The assessment is that the proposal tries to increase external interference in the institution.

A manifesto signed by nine associations of magistrates and prosecutors, who make up the associative front of the magistracy and the Public Ministry, says that “it is not legitimate for half of its members to be appointed by bodies outside the institution”. Elsewhere, the text says that “members may be appointed not to meet the legitimate interests of society, but rather political interests aimed at silencing the institution and preventing the austere fight against crime, improbity and corruption” .