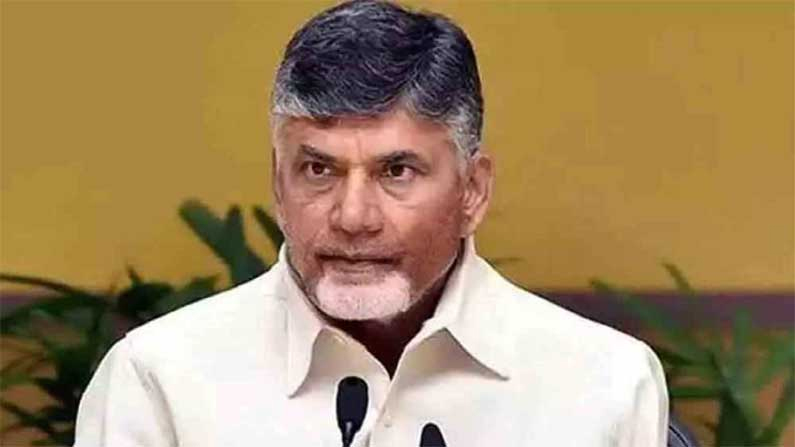 Chandrababu letter to CM Jagan: TDP chief Chandrababu said that the capture of Kuppam Resco by APSPDCL was an arbitrary act. Since its inception ..

Chandrababu letter to CM Jagan: TDP chief Chandrababu said that the capture of Kuppam Resco by APSPDCL was an arbitrary act. He said it was inappropriate to hand over Kuppam Rural Electric Cooperative Society Limited, which has been running successfully since its inception, to APSPDCL. Chandrababu wrote to AP CM YS Jaganmohan Reddy that it was not right to damage the company affiliated with the constituency people, citing the failure to get exemption from power sale, distribution and retail license from the AP government.

Chandrababu said it was meaningless to merge Resco with APSPDCL for a small reason. Chandrababu said that the residents of Kuppam, which he represents, were disappointed with the sudden decision of APERC and demanded immediate revocation of the orders issued for the takeover of Resco. Kuppam asked the CM to issue orders granting license exemption to Resco.

Kuppam Rural Electricity Co-operative Society was formed in 1981 on the initiative of the then MLA. The Kuppam Resco, which was set up with the objective of making electricity services accessible to the public and 100 per cent electrification, has survived many setbacks over the years. Resco is responsible for resolving power issues and serving customers. RESCO is responsible for purchasing electricity from SPDCL and distributing it to its customers in its area. Kuppam Resco applied again but was sent back by APERC. Tirupati SPDCL Chairman and Managing Director Harnath Rao has been directed by the APERC Secretary to take over the responsibilities of Resco. The orders stated that the decision was taken as they had not received any recommendation from the government to grant the license, or exempt it from the license, which would take effect immediately. Opposition parties have stated they will not run in the by-elections, but will extend the term of office of the Resco governing body until June 12. The TDP and the Congress staged a dharna demanding an immediate halt to the attempts to dissolve Resco. The company has submitted a petition to MD to stop the cancellation of Resco. The YCP said that only the EPERC chairman had given instructions to hand over Kuppam Resco to the disk, in which there was no government involvement. Kuppam YCP leaders are pushing for the suspension of these orders.