André Ventura speaks at the beginning of the VII National Council of Chega.

Chega proposes “the first major reform that breaks with half a century of democracy without pluralism in education policies”. The party had already announced that it wanted to carry out a “profound reform” in primary and secondary education.

Educators and teachers “will never be confused, in the present reform, with politically manipulable subjects” by parties “with a vocation for power”, namely PS and PSD.

In the document to which Expresso had access, Chega intends to transform educators and teachers into “a renewed common force capable of freeing themselves from the humiliating conditions in which they exercise their noble function of teaching”.

Gabriel Mithá Ribeiro, vice president and general coordinator of the Chega studies office, says that the party now presents “general principles, which will later be materialized with legislative proposals”.

The reform is “in defense of educators and teachers, against an intrusive and parasitic political class”, while it advocates that disrespect for teachers is “sufficient reason for a student to fail a grade”.

At issue is the case of brothers Tiago and Rafael, from Vila Nova de Famalicão, with positive grades in all subjects, who again did not pass the grade due to lack of attendance to Citizenship and Development, taken as mandatory.

On June 29, the parents posted a injunction, as in 2020. At the time, the court decided that students should advance in the subjects they had achieved, considering that progress in studies should prevail over compliance with the legality underlying the school curriculum. The Public Ministry appealed.

Also according to the document, the reform aims to promote “the ideals of hierarchy, authority and order”, so that teachers become “sovereign” in classrooms vis-à-vis students.

In the few concrete proposals that it puts forward, the reform considers it essential to introduce a “drastic simplification of the classification of school results”, using the rating from 0 to 20 values ​​since elementary school.

In addition, the reform also proposes the extension of national exams “more possible for the most varied subjects at the end of the first, second and third cycles and secondary”. 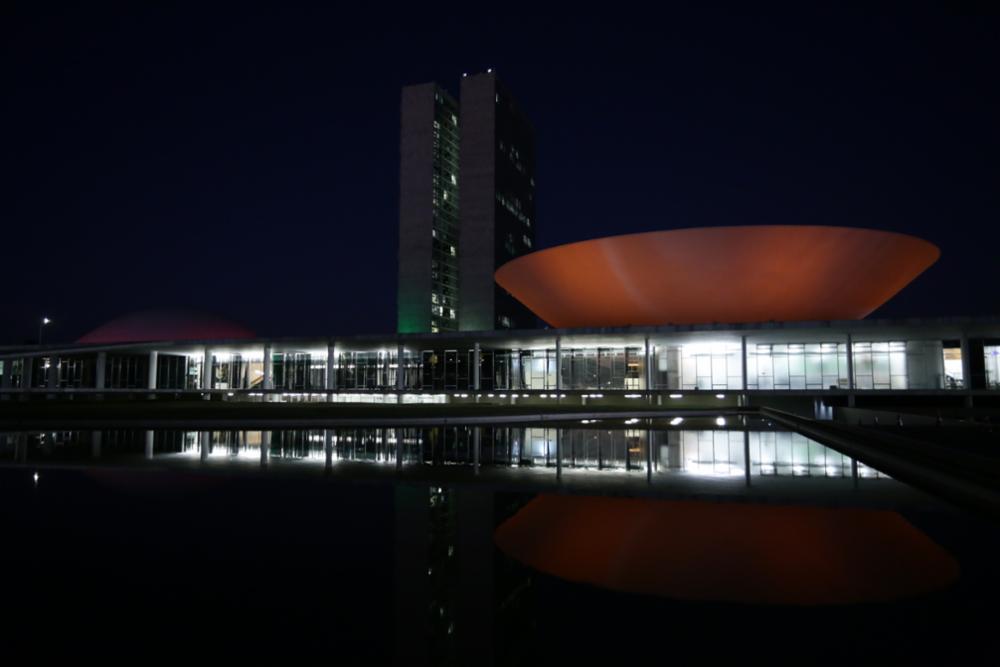 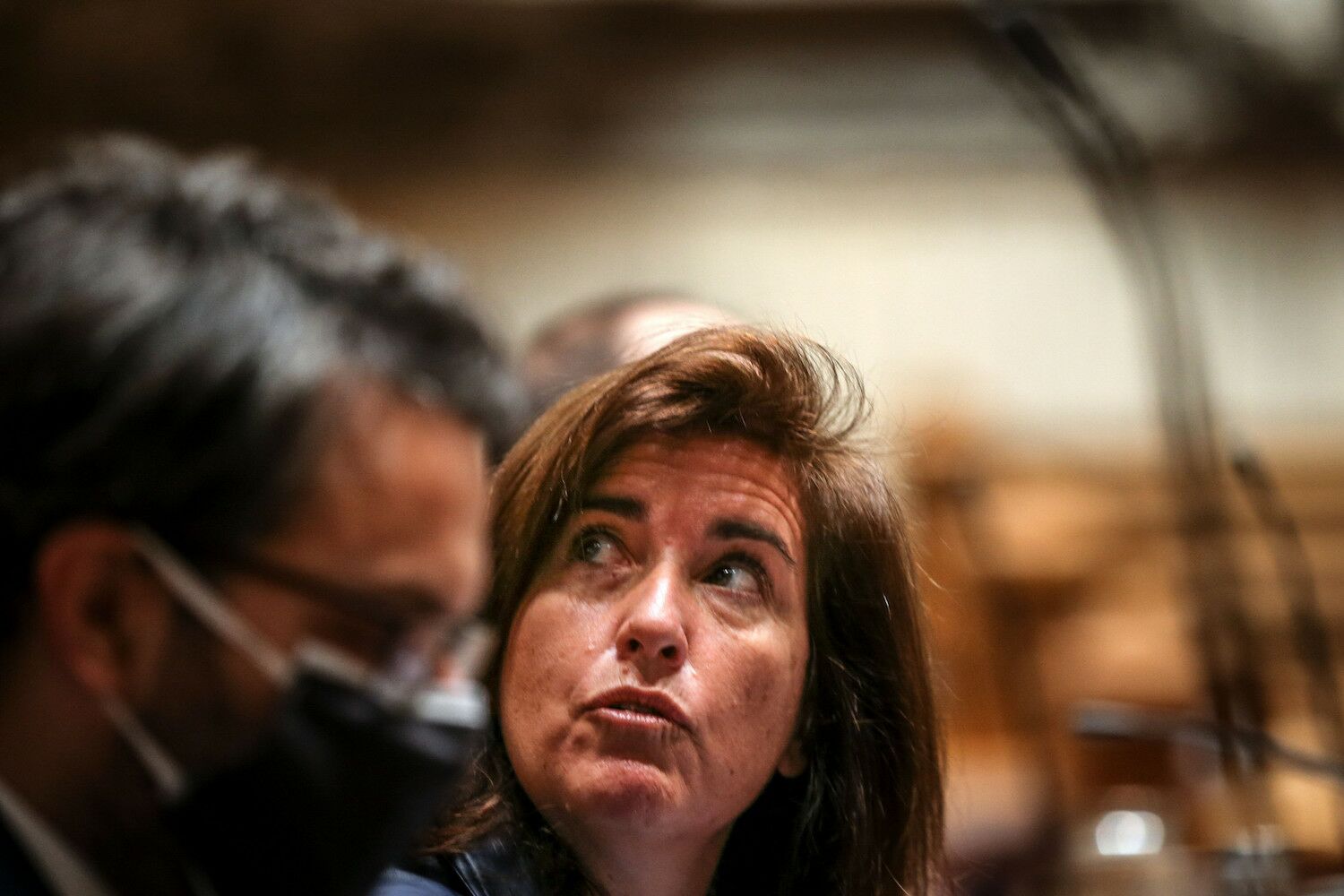