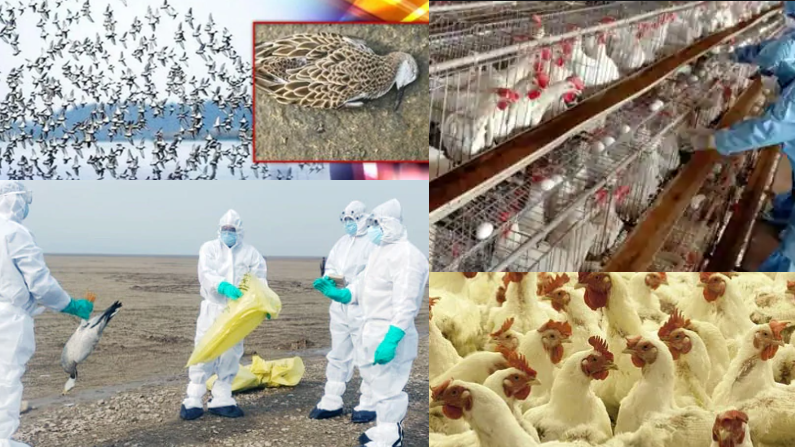 AP Animal Husbandry Department alerted in the wake of bird flu. Dr Amarendra Kumar, Director, Animal Husbandry, told Prime Time Zone that not a single case has been registered in the state so far. He said there were no reports of bird flu anywhere in the AP so far, adding that four states across the country were on high alert in the wake of the outbreak. Everyone made it clear that chicken and eggs could be eaten without any doubt. Amarendra Kumar said the forest department as well as the livestock department were on high alert in the wake of the threat posed by migratory birds. He said he was taking information from forest officials from time to time and would send samples to Bhopal if any suspicious symptoms were found. He said there was a possibility of bird flu being caused by migratory birds, which made the department fully vigilant. Special orders have already been issued to the authorities of the areas where the birds come.