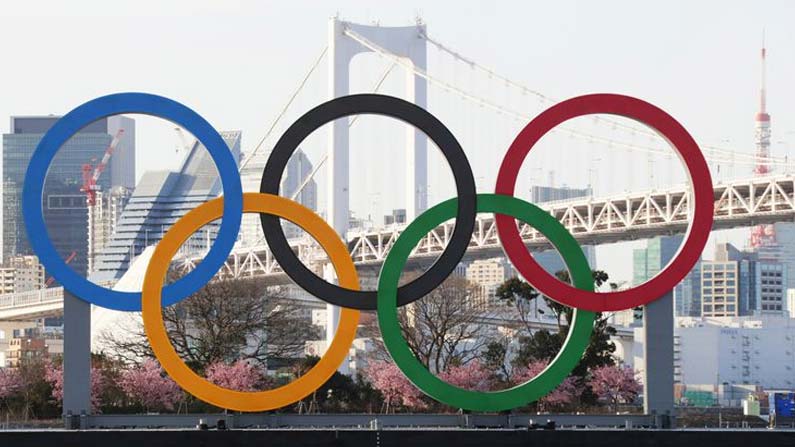 Summer Olympics 2020: Strict measures for the organization of the upcoming Olympic Games in the wake of the corona outbreak.

Summer Olympics 2020: Organizers of the International Olympic Committee (IOC) have taken concrete steps to organize the upcoming Olympic Games in the wake of the Corona outbreak. Earlier it was decided to give the Kovid vaccine to the athletes and participants participating in the Olympic Games. Steps are being taken to ensure that only athletes who have been vaccinated with the Kovid vaccine participate in the Olympics. The IOC has announced that the Chinese Olympic Committee has stepped in to vaccinate athletes and other athletes participating in the Summer Olympic Games, which begin in July this year. In addition to the Summer Olympics, the Chinese Olympic Committee has said it will vaccinate participants in the Winter Olympics in Beijing. IOC President Thomas Bach said a final decision had to be made on this. He also said that the Japanese government should give permission for this.

If so .. last year’s Summer Olympic Games have been postponed to this year due to the corona virus. The Summer Olympics will be held in Tokyo, Japan from July 23 to August 8. A total of 11,091 athletes from 206 countries will take part in the Games. The Olympics will feature 339 events in 33 sports. If so .. next year the Beijing in China will host the Winter Olympics. The Olympics will also feature a large number of athletes. The Chinese Olympic Committee has said it is prepared to vaccinate against them.

Health Tips: Do not eat these ingredients at all on an empty stomach in the morning .. Experts say it is dangerous to eat ..!

Viral Photo Shoot: Netizens on fire over new couple’s wedding photo shoot .. What have they done so far ..?

Tamil Nadu Elections: VK Sasikala makes a bumper offer to a man who defended his dignity on the highway today ..