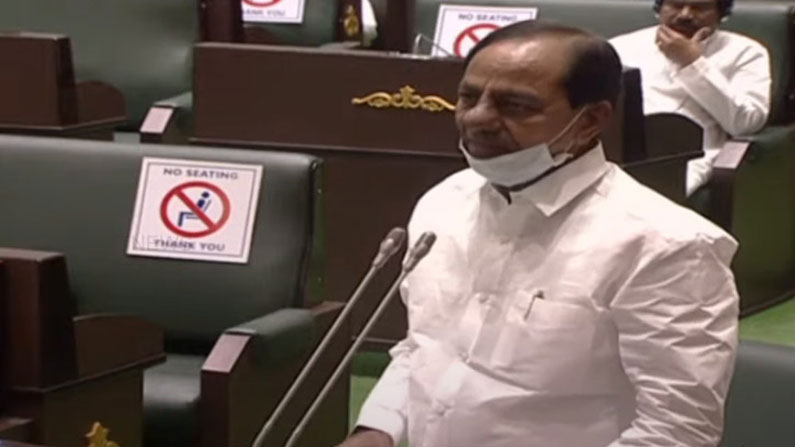 CM KCR announcement: Will you make an announcement on employee issues in two or three days?

CM KCR announcement: Will the statement be made on the problems of the employees in two or three days .. The excitement among the employees continues over the statement made by the CM KCR in the assembly on Thursday Government employees had high hopes that the Chief Minister would announce another Bumparaf‌ CM as an Assembly witness. Whether KCR will address all the issues at the assembly meeting on Monday or make a statement only on the PRC has become a suspense among government wage earners. But if the MLC results are in favor of TRS, then KCR will announce an increase in the age limit of the employees along with the PRC and the replacement of another 50,000 jobs.

Meanwhile, the Nagarjunasagar by-election notification is coming up on the 23rd of this month. Tension has already started among government employees with the arrival of the schedule. Raising the retirement age of employees, the Graduated MLC elections have hit the employees who have been bragging about the PRC. However, with the recent re-election of Nagarjuna Sagar in Nagara and the re-implementation of the code from the 23rd, all the employees are looking towards the assembly.

In the wake of the Atu Corona Second Wave, the Chief Minister is likely to announce key decisions not only on KCR employees, but also on the conduct of schools and other matters as an assembly platform. Are these assembly sessions going to be special? The chances of a colic on Monday are slim.

Read also: Swimmer Smt G. Syamala: A Hyderabad woman who successfully swam 30 km in the sea at the age of 47