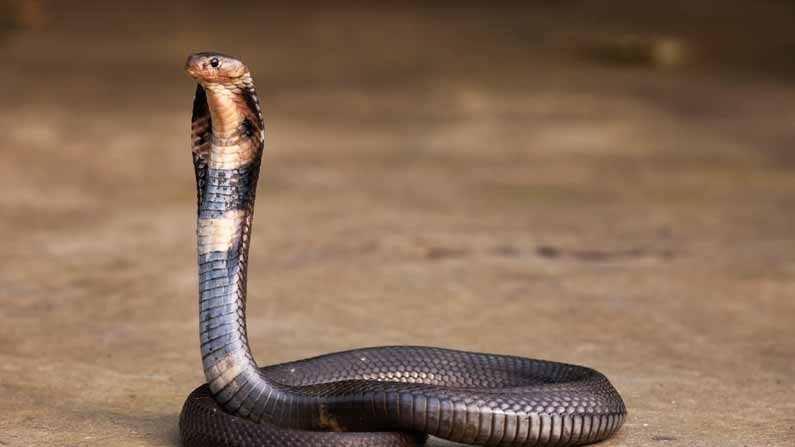 Rims Hospital in Adilabad district center has been in the news for the last few days. Patients jumped from the top of the building and died due to lack of security.

Adilabad Rims: Rims Hospital in Adilabad district center has been in the news for the last few days. The fire broke out a few days ago, as there were frequent incidents of patients jumping from the building and dying due to lack of security already in place. The latest was a cobra bite at the hospital last night. The infants and their caregivers panicked when they saw the snake in the maternity ward (KMC) of the hospital at 11 pm on Sunday night. A long cobra was spotted in the ward and the occupants were stunned. Immediately the people who noticed the snake climbed up the bed in fear and sat down.

Hearing the words of the magician .. 50 feet pit for hidden treasures .. the same took their lives