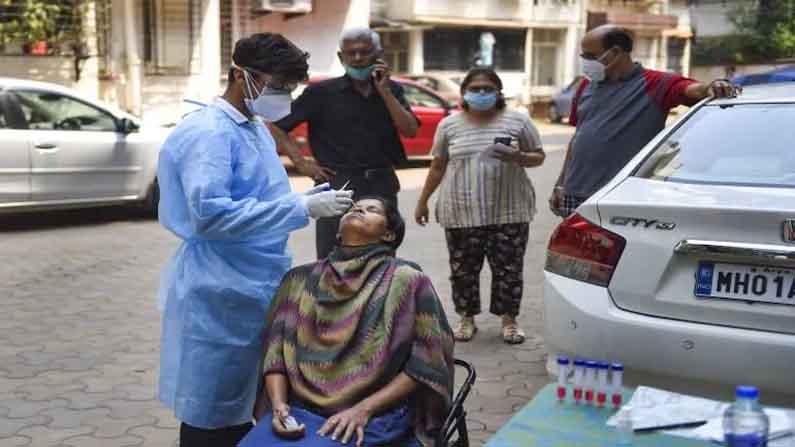 The corona second wave continues around the world. New cases are coming to light across the country. Several states are announcing tighter sanctions as the highest number of corona cases are reported in a hundred days.

Corona Positive Cases On The Rise In Maharashtra

Maharashtra covid 19 cases: The corona second wave continues around the world. New cases are coming to light across the country. Several states are announcing tighter sanctions as the highest number of corona cases are reported in a hundred days. Maharashtra CM Uddhav Thackeray has warned that there is a chance of imposing a lockdown once again. The Maharashtra government has issued new guidelines that only 50 per cent of staff in government and private offices should work.

Corona decay continues in the country. With nearly 40,000 cases registered in 24 hours, most states have announced stricter sanctions. Of concern is the fact that 60 per cent of these cases are registered in Maharashtra alone. Maharashtra Chief Minister Uddhav Thackeray has said that lockdown is an option and he has faith in the people. Government and private offices in the state have been directed to work with 50 per cent staff. Even in theaters and auditoriums, only 50 per cent were asked to allow it. Compulsory antigen tests for admission to malls. The new sanctions will remain in effect until March 31. CM Uddhav said strict action would be taken against those who violated the rules.

If this is the case, corona cases are increasing day by day in 8 states across the country. The increase in the number of cases in Maharashtra, Tamil Nadu, Madhya Pradesh, Punjab, Delhi, Gujarat, Karnataka and Haryana is worrying. On the other hand, Union Health Minister Harshavardhan made a key statement in Parliament on vaccination. Harshavardhan said there was no need to give the vaccine to all the people of the country. The vaccine will be given to the groups recommended by the expert committee. He also said that myths about the vaccine were unnecessary.