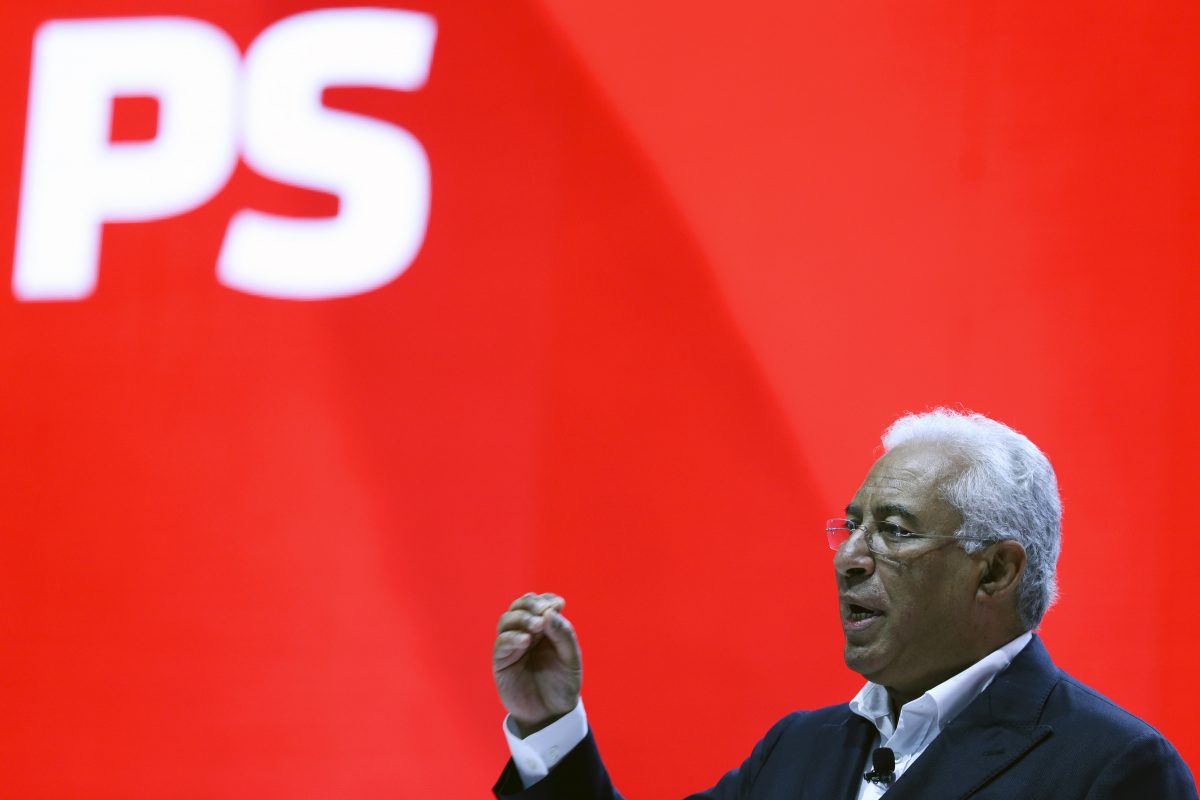 António Costa sings victory in local elections, despite the fact that the final results of Lisbon, Sintra and Loures are not yet known. For the Socialist General Secretary, there is no doubt that the “PS continues to be the largest national autarchic party”, but he assumes that losing Lisbon “would be a particular sadness”.

As secretary general of the PS and in his reaction to the results of the local elections, António Costa wanted to emphasize that voters “renew their confidence in the PS giving you a victory tonight“.

At a time when the final results of Lisbon, Sintra and Loures are still unknown, Costa stressed that it is already possible to say “with confidence that the PS continues to be the largest national autarchic party, having three consecutive wins in local elections, either in the number of Chambers or in the number of parishes”.

Costa highlighted that the PS already has “150 Chamber presidencies” and stressed that this is only the second time that a party has achieved a series of three consecutive victories.