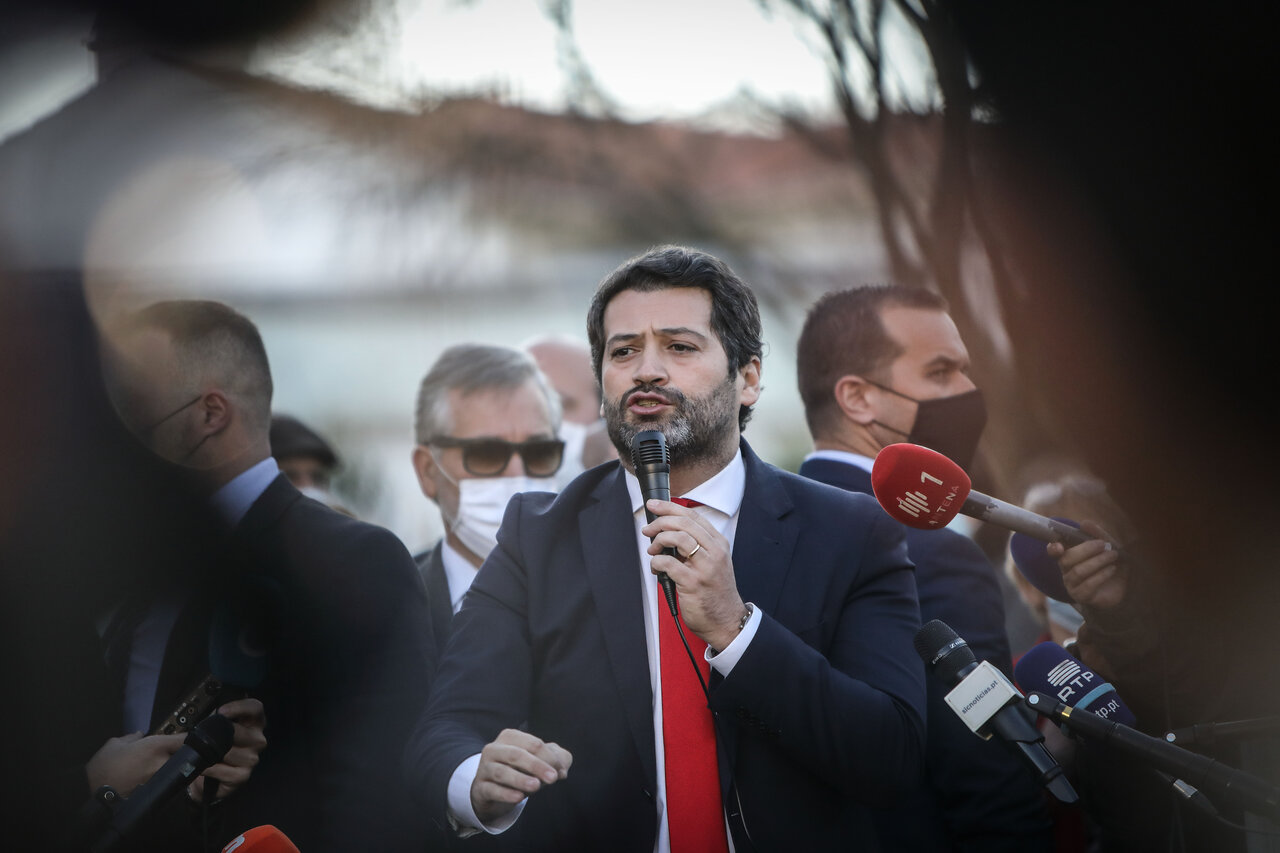 This Friday, in the formal presentation of several candidates to the municipal elections, the leader of Chega said that he ended up concluding that Hugo Ernano is “a correct and legitimate choice”.

André Ventura confessed that thought “long before choosing” Hugo Ernano as head of list to the Municipal Assembly of Odivelas, the GNR soldier who, in 2008, shot and killed a 13-year-old boy during a police chase following an assault.

This Friday, in the formal presentation of candidates for local government at the party headquarters, the leader of Chega said that he ended up concluding that Ernano is “a correct and legitimate choice”, advances the Express.

Before the presentation of the candidates, Ventura reacted in the Twitter to the news of Expresso: “It is a pride to have the military Hugo Ernano in our hosts! Hugo was convicted of accidentally killing a gypsy boy who was participating with his father in a robbery. The error here it’s not the policeman, it’s the bandit!“, wrote.

At the party headquarters, he added: “In view of the process I know reasonably, he is an excellent candidate who represents the values Enough ”.

It is a pride to have the military Hugo Ernano in our ranks! Hugo was convicted of accidentally killing a gypsy boy who was participating with his father in a robbery. The mistake here is not from the police, it is from the bandit! Https: //t.co/RC8HClDstK

The military came to be sentenced to effective prison sentence nine years for simple homicide, with possible deception, but the Lisbon Court of Appeal would reduce it, already in 2014, to four years of suspended sentence (simple homicide for gross negligence) and compensation of 45 thousand euros to the family in instead of the 80 thousand sentenced at first instance.

In 2016 and following an internal process, the GNR military was suspended from office for eight months, having received a third of his salary in that period.

Is it is not the first time that the military appears on the lists of Chega. Hugo Ernano was the head of list for Chega por Porto in the 2019 legislatures.

Either all or nothing. The barb for Rui Rio

José Manuel Bolieiro’s regional government is formed by a coalition between PSD, CDS and PPM and supported by parliamentary support agreements with two deputies from Chega and one from the Liberal Initiative. In total, the five parties guarantee the 29 deputies needed for an absolute majority.

André Ventura did not like the statements of the social democratic leader. “Without wishing to interfere with the decision that will be taken by the leaders of Chega Açores and that will have to be ratified by me and the national board, I don’t see that it is positive for the archipelago and for the region, in the midst of an instability such as is currently experienced in the Azores, to launch the whole other group against Chega, with Chega being a fundamental element of the parliamentary agreement ”, said, quoted by .

To the PSD, he left a warning: “The PSD will know what it is doing. Do not come and say that we did not warn you. Either it’s for everything or it’s not for nothing. We are not just here for the good times. ”

“Don’t count on us to be silly and always be there when the PSD wants it and be out when the PSD doesn’t want it”, added Ventura.

This Friday, the leader of Chega formally presented the candidates to the municipalities of Amadora, Cascais, Loures, Lourinhã, Odivelas, Oeiras, Sintra and Torres Vedras, reaffirming the objective of having the party “spread throughout the country as third force politics“.

José Dias, president of the PSP Technical Staff Union, is the candidate for Amadora; the businessman João Rodrigues dos Santos to Cascais; municipal deputy Bruno Nunes for Loures; Renato Henriques, ex-CDS and ex-PS, for Lourinhã; Nuno Beirão, leader of the local Chega nucleus, for Odivelas; Rui Teixeira, current president of the Union of Parishes of Algés, Linda-a-Velha and Cruz-Quebrada / Dafundo, for Oeiras; and Nuno Afonso, vice president and municipal coordinator of Chega, for Sintra.