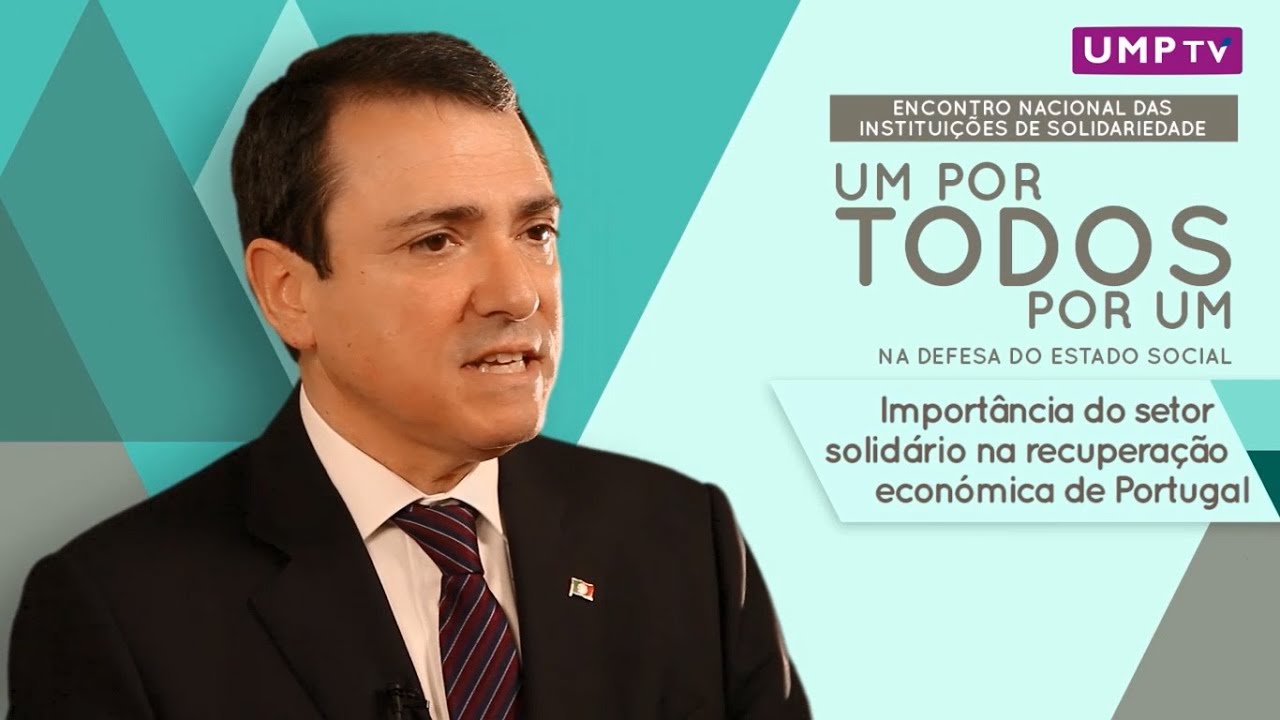 The former deputy and nine other defendants were acquitted, this Friday, of the economic crimes they were accused of in the licensing process and construction of the Hospital de São Martinho, in the municipality of Valongo.

In the reading of the judgment of the judgment, which belongs to the Judicial Court of the District of Porto, but for logistical reasons, it took place at the Fire Department of Valadares, in Vila Nova de Gaia, the president of the collective of judges proved to be “perplexed” with the investigation and prosecution of the Public Ministry (MP).

“The project [da obra] is from 2004, the deliberation of the Chamber, declaring the municipal public interest, is from 2005, which allowed the building superior to what is allowed by the PDM [Plano Diretor Municipal], and it is perplexing that, after all, Agostinho Branquinho only entered this process in 2006. When the fundamental part of the prosecution [Agostinho Branquinho] is not present, everything falls to the ground”, explained the president of the collective of judges.

The presiding judge, João Grilo Amaral, said that “it is unthinkable to achieve this result”, referring to the MP’s accusation, pointing out “disability and levity” the investigation.

“You will all be acquitted because there is no proof. Looking at the indictment, how it is structured, it made no sense. It doesn’t have any support and it costs me, because there are gentlemen here who just say: I agree with the opinion”, declared the presiding judge.

The magistrate recalled that the inquiry only started in 2014, following “a infamous newspaper news“, eight years after Agostinho Branquinho entered the process.

The remaining seven defendants, including Carlos Teixeira and Maria Morgado do Vale, former councilors of the municipality of Valongo, were accused of malfeasance.

At issue is the licensing of the Hospital de São Martinho, in which, according to the MP’s accusation, “the urban planning procedures and norms were ignored or not complied with, namely by virtue of the declaration of public interest, without assumptions, which will have allowed the reduction of rates halved and increase the number of floors in that building”.

The MP maintains in the accusation that Agostinho Branquinho received “at least 225,000 euros” of bribe of Joaquim Teixeira (promoter of the work) to influence decision makers of the Valongo City Council to accept the violation of urban norms in the work of the private hospital.

For the court, it was a “loan from a friend” to write off a mortgage loan.

For the presiding judge, “there is no evidence [produzida em julgamento] of the practice of influence peddling” by the defendant Agostinho Branquinho.