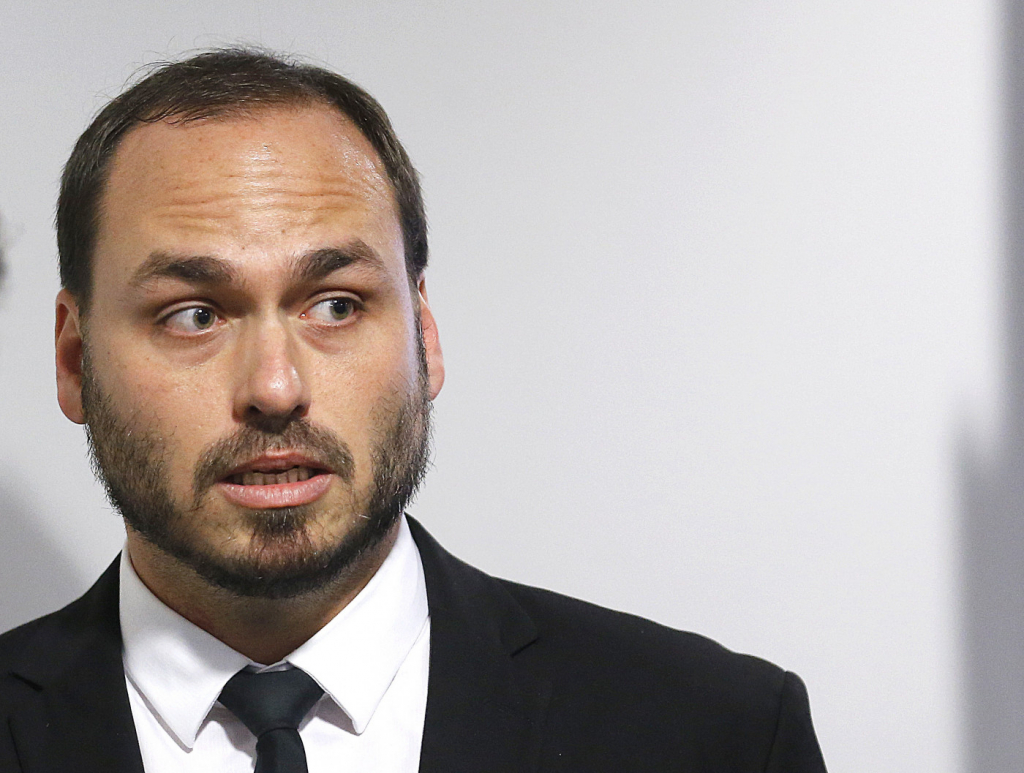 The president’s son has been investigated since July 2019 on suspicion of cracking down and appointing phantom employees; The councilor’s defense said he ‘remains available to provide any kind of clarification’

The Court of Justice of the Rio de Janeiro (TJ-RJ) authorized the breach of bank and tax secrecy of the councilor Carlos Bolsonaro (Republicans-RJ). The request was made by the Public Ministry to the Justice of Rio and granted on May 24th. The case is being processed by the 3rd Public Prosecutor’s Office for Specialized Criminal Investigation of the Rio de Janeiro Center, in secret, and another 26 people and seven companies also had their secrets broken. Carlos has been under investigation since July 2019 on suspicion of practicing “cracks” and appointing phantom employees in his office at the City Council. According to information from the G1, the MP identified that the councilor used large amounts of cash during the mandate and cites some episodes. In 2003, he paid R$150,000 in cash to buy an apartment in Barra da Tijuca. In 2009, the president’s son handed over R$15.5 thousand in cash to cover a loss on the stock exchange. In the request for breach of confidentiality, the prosecutors also mention the existence of a report by the Financial Activities Control Board (Coaf), which would have indicated two suspicious transactions in the councilor’s accounts.

In a note sent to Young pan, Carlos Bolsonaro’s defense stated that he learned of the breach of confidentiality by the press and still has not had access to the records. “The acquisition of the property located in Tijuca was already the object of analysis by MP in IC 3191 and was filed, in 2005, after analysis of the financial information that showed full compatibility with the income at the time. The amount used in 2009 to pay a personal expense is also absolutely compatible with the councilor’s income. As well as the values ​​duly declared to the Electoral Court in 2020”, said lawyer Antônio Carlos Fonseca. “Finally, regarding the COAF report, the defense did not have access to the document to verify its content, however the councilor remains available to provide any kind of clarification to the authorities,” he added. Asked whether he would appeal the decision, the lawyer said that “the main issue now is not whether or not to appeal. Only after learning about the content will we evaluate what will be done.”