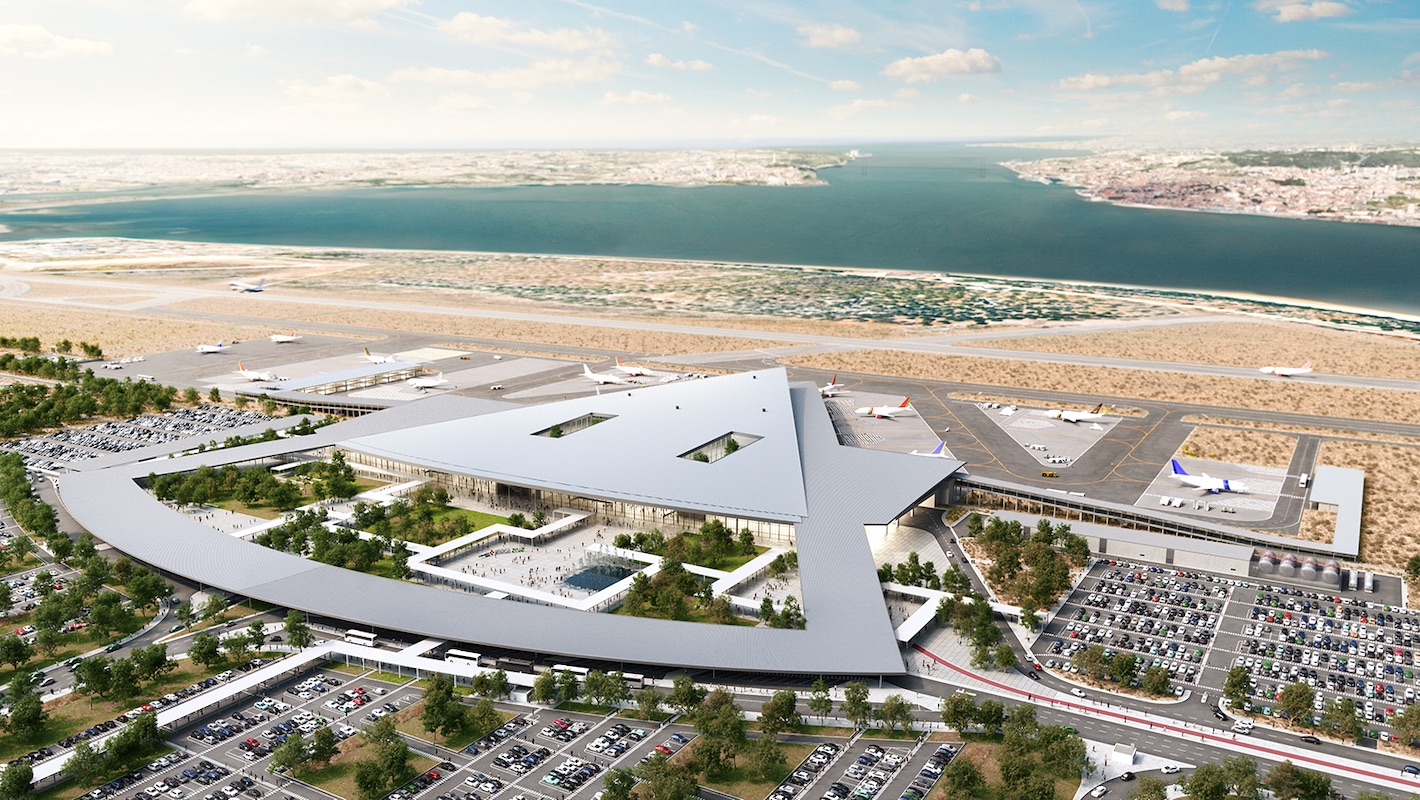 Project for a new airport in Montijol

The Administrative and Fiscal Court of Almada dismissed an injunction relating to the Declaration of Environmental Impact (DIA) of the airport in Montijo, but, according to the lawyer in the case, the sentence “completely destroys the location option”.

The DIA was issued by the Portuguese Environment Agency (APA) in January and the same group asked that the precautionary procedure be extended to the APA’s decision as well.

Now, the Administrative and Fiscal Court of Almada dismissed the injunction, but, according to the lawyer in the case, Miguel Santos Pereira, the reasoning of the decision “is a veritable death sentence for the location option”.

The injunction, he explained, was rejected because there is no special urgency or damage to the population, since the process is at a standstill, and the Government has announced a strategic environmental assessment.

However, Miguel dos Santos Pereira considers that the decision “completely demolishes the option of location in Montijo, with the court understanding that the environmental impact statement could never have been favorable”.

“Although the court understands that the environmental impact statement it could never have been favourable, we are going to analyze whether or not it makes sense to appeal because the origin of the main action is evident and the court could have suspended and ended the matter right away”, he said.

Miguel dos Santos Pereira also refers that the group of citizens can also choose to proceed with another precautionary procedure as soon as the first stone is laid.

“What is clear once and for all, and with the approval of the court, is that the option does not meet the legal requirements. Those who understood that the option was viable are mistaken and, as it is the same court and the same judge who will decide the main action, it was clear that Montijo airport is not going ahead”, he stressed.

“The State and ANA can now ask for legal opinions, they can do whatever they want, but Montijo airport, with this decision, it is clear that you are sentenced to death and it will have to be placed elsewhere”, he stressed.

In the ruling, the judge writes that “the choice of the location at Montijo Air Base clearly and clearly neglects the environmental impacts, both in the construction phase and in the exploration phase, in sensitive areas legally protected, of national and community importance. and international, impacts which are, namely, the vast destruction on site, in the construction phase and its irremediable affectation in the future during the fifty years of the exploration phase, without any possibility of reconstitution in natura, as long as the phase of construction”.

The judge also considers that “the location chosen with the implications that it presents in sensitive and legally protected areas, contravenes the invoked environmental legislation, also revealing the manifest violation of Decree-Law No. 140/99, as the EIA (Environmental Impact Study) presented , could only substantiate, in that place, an unfavorable DAY, according to the site protection laws, protected areas, birds and habitats and the principle of prevention and precaution”.

Also according to the sentence now handed down, “the 200 conditions required, to remedy the situation, only demonstrate the difficulty or even the impossibility of fulfilling the environmental protection and conservation objectives that must be pursued by the EIA Authority of each Member State ”.

With regard to the extension of the runway to the south, the court states that “what is also at issue in this project with unpredictable and unstudied effects is the daily use of the track with a length of 300 meters over the Tagus river, the daily noise of planes, taking off and landing, the presence lights on the river indicating the runway, the greenhouse gases on the population, in other words, the intensive use of the site for 50 years”.

According to the judge, “the intended use differs from the current one carried out by the Military Base, first because the track currently used is parallel to the river in the west/east direction. In the project in question, it is intended to be used in a south/north direction. Furthermore, the movement carried out at the Air Base today is incomparable with what is envisaged with the project”.

According to the court, “the assessment of this environmental factor only reinforces the inadequacy of the location and, consequently, of the conditioned favorable DIA” and “the environmental feasibility of the project”.

On January 8, 2019, ANA and the State signed an agreement to expand Lisbon’s airport capacity, with an investment of 1.15 billion euros until 2028 to enlarge the current Lisbon airport and transform the Lisbon air base. Montijo in a new airport.