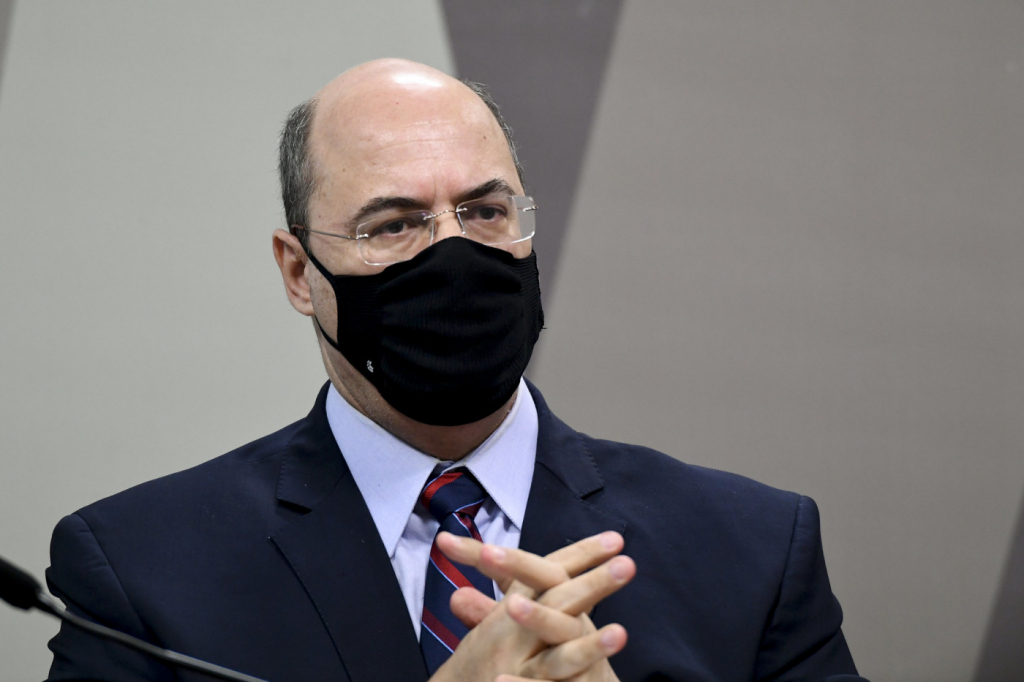 The collegiate body in the Federal Senate must address complaints of irregularities in the purchase of vaccines; Health servers and former governor Wilson Witzel then among the expected deponents

Jefferson Rudy/Senate AgencyFormer Rio de Janeiro Governor Wilson Witzel participates in a secret session this week; he promises to talk about the federal government’s interference in the fight against the pandemic

A CPI to Covid-19 this week should focus on reports of irregularities in the purchase of vaccines by the Ministry of Health. Suspicions arose after the testimony of the federal deputy Luis Miranda, who appeared at the Federal Senate alongside his brother, the health server Luís Ricardo Miranda, in the last week of June. On Tuesday, 6, the CPI must hear Regina Célia Silva Oliveira, also a Health employee, who is appointed as responsible for authorizing and inspecting the import of the immunizing agent Covaxin, even in the face of divergences in relation to the initial contract. On Wednesday, it will be time to hear the former health worker, Roberto Dias, accused of asking for bribes from a dollar per dose from vaccine to close the contract with a vaccine vendor. Dias was removed from office last week, less than 24 hours after being the target of the complaint. Besides him, the director of Integrity at the Ministry of Health, Carolina Palhares Lima, will also testify to the senators, with a hearing scheduled for Thursday. She is responsible for internally inspecting the actions of the folder and will have to explain controversial issues involving some of the contracts signed since the beginning of the pandemic. Finally, on Friday, the former governor of Rio de Janeiro returns to the collegiate body, Wilson Witzel, for secret session. He promises to talk about the federal government’s interference in the fight against the pandemic in the state.

*With information from the reporter Antonio Maldonado