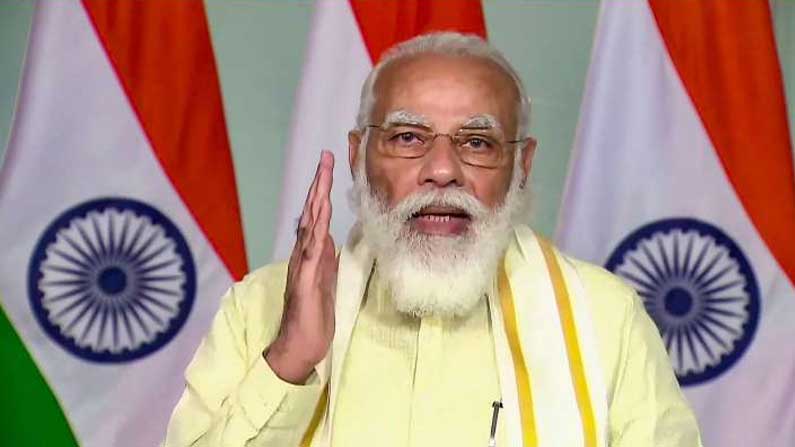 PM Narendra Modi: The coronavirus epidemic is booming in the country. Kovid-19 cases, which have been declining in the country for some time, have been on the rise recently. Corona Vilayatandavam is doing in Maharashtra. The number of corona cases has decreased slightly. More than 15 thousand cases are being registered in the state. The Uddhav Thackeray government has also announced lockdowns in some districts. Sanctions have also been imposed in areas where cases are on the rise. Night curfew is also being enforced in many areas. However, cases are also on the rise in Kerala, Punjab, Tamil Nadu, Gujarat and other states. The central government has also been on alert in the wake of the Corona boom back. The Center, which has already issued several guidelines and is alerting the states, has prepared a plan to directly review the situation in the states.

While corona cases are on the rise in the country, the vaccination process is also accelerating. The number of cases registered below ten thousand has increased slightly to 26 thousand.