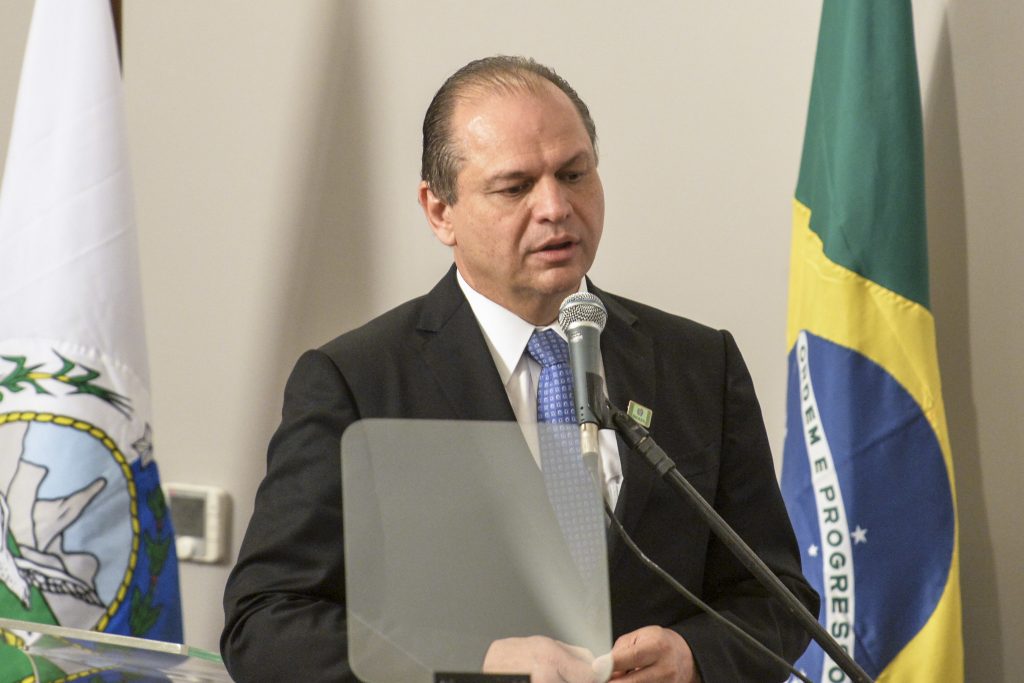 Government leader in the Chamber will be heard on the 8th, after being cited as involved in alleged irregularities in the purchase of Covaxin

A CPI to Covid-19 approved on Wednesday, 30, the summons of the federal deputy Ricardo Barros (PP-PR), government leader in the Chamber, and former director of Logistics at the Ministry of Health, Roberto Ferreira Dias. Other civil servants and businessmen linked to the pharmaceutical industry will also be summoned. Barros became a target of the CPI after being mentioned in the deputy’s testimony Luis Miranda (DEM-SP), who stated that the government leader in the Chamber would have been cited by Bolsonaro as one of those involved in alleged irregularities in the contract with Covaxin. He denies the charges. The congressman will be heard by the senators on Thursday, 8. Roberto Ferreira Dias, on the other hand, is named as the author of alleged bribery in a negotiation for the purchase of vaccines against Covid-19, according to a report in the Folha de S.Paulo newspaper. he was exonerated from Ministry of Health this Thursday and the testimony is scheduled for next Wednesday, 7. The representative of the company Davati Medical Supply, Luiz Paulo Dominguetti Pereira, was also summoned and should go to the CPI this Friday, 2. He says that the director of Health Logistics would have asked for US$ 1 per dose of the immunizing agent.