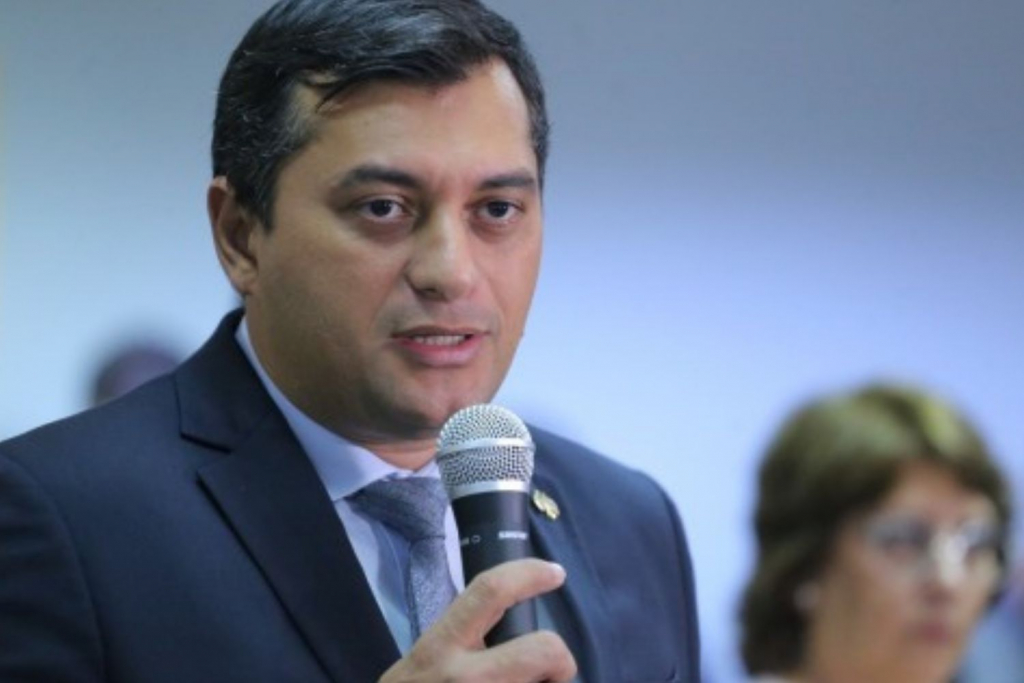 Next session, scheduled for June 1, will hear from doctor Nise Yamaguchi; new testimonies by Pazuello and Queiroga have no date yet to occur

Diego Peres / Secretariat of Communication of the Government of AmazonasTarget of Federal Police operation, Wilson Lima will be questioned about the oxygen crisis in the State of Amazonas

The President of CPI to Covid-19, Omar Aziz | (PSD-AM), this Thursday 27th, defined the testimonials calendar for the coming weeks. In the next session of the commission, scheduled for Tuesday, 1st, the doctor will be heard Nise Yamaguchi, appointed as a member of the supposed parallel advisory office to the president Jair Bolsonaro – in his hearing, the CEO of Anvisa, Antônio Barra Torres, affirmed that the proposal for the chloroquine leaflet to be altered came from the immunologist, in order to indicate it for the treatment of the coronavirus. The governor of Amazonas, Wilson Lima (PSC), will be the first state manager to appear in the Senate, on June 29.

Aziz also set the dates for the testimonies of former executive secretary of the Ministry of Health Élcio Franco Filho, former Pazuello aide Marcos Arnoud Marques, known as Markinhos Show, by businessman Carlos Wizard Martins, another name appointed as a member of the cabinet parallel, of the Presidency advisor for international affairs, Filipe Martins, and of the former governor of Rio de Janeiro Wilson Witzel, who was impeached for having been found guilty of a crime of responsibility in the management of contracts in the area of ​​Health during the pandemic. Between the end of June and the beginning of July, the governors of Pará, Hélder Barbalho (MDB), and Piauí, Wellington Dias (PT), and the Secretary of Health of Amazonas, Marcellus Campêlo, will also be heard. The Covid-19 CPI has not yet established the dates for the new testimonies by Pazuello and the current Minister of Health, Marcelo Queiroga, who were summoned in the session on Wednesday, 26.

Check the calendar below: