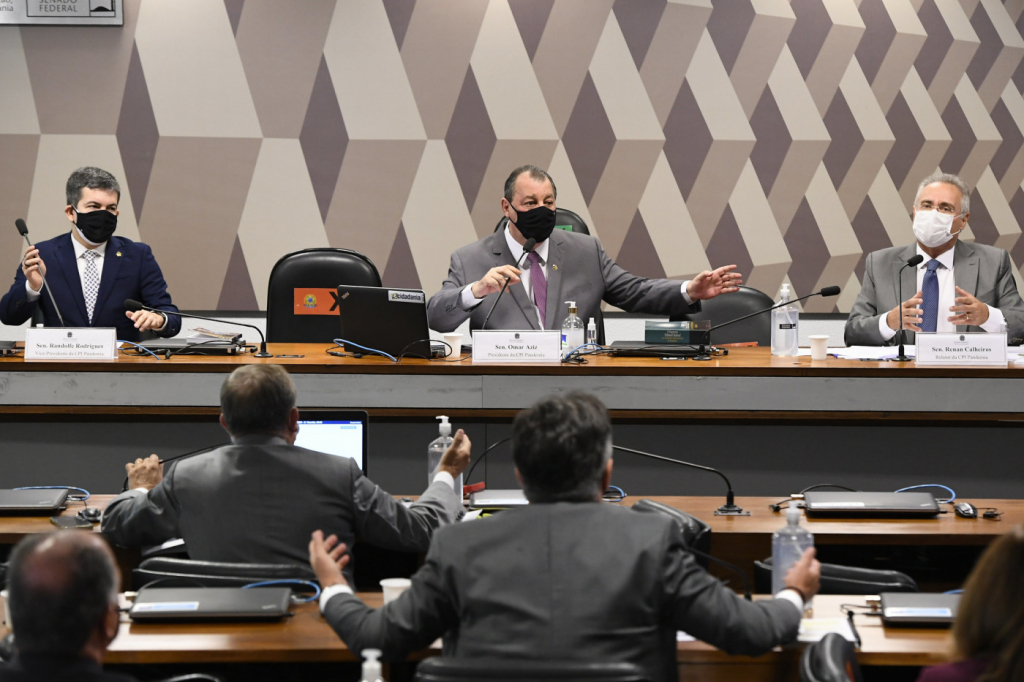 Material collected during the commission’s first months will be analyzed by seven different groups, each to be led by a senator from the ‘G7’

The members of CPI to Covid-19 no Federal Senate they want to take advantage of the parliamentary recess to look into the documents obtained by the Commission so far. In all, more than 1 terabyte of files are stored. To analyze them carefully, the top of the collegiate must ask for help from jurists, specialists who will work in advising parliamentarians and will help in the characterization of the crimes identified in the investigations. To facilitate checking the material, seven work cores were assembled. Each of them will be headed by one of the opposition or independent senators that make up the so-called “G7” and will have a specific theme. A group will be responsible for analyzing documents referring to complaints about vaccine purchases and embezzlement of public funds in hospitals in Rio de Janeiro; another will focus on Need Medicines and the contracts signed between the company and the Federal Government.

The third work group will focus on companies that negotiated with the government as intermediaries in the sale of vaccines; the fourth should go deeper into the issue involving the so-called “VTCLOG”, a service to receive and organize medication for which the Ministry of Health agreed to pay an amount 18 times higher than recommended by technicians in the folder. In addition to these, groups will be turned to the analysis of documents referring to the Força Brasil institute, which disseminated false information about the work of the CPI and tried to negotiate vaccines with the government; for the question of the defense of chloroquine and for the thesis of denial. The expectation is that members of the CPI will meet with groups of jurists even before the return of work, scheduled for 3 August.