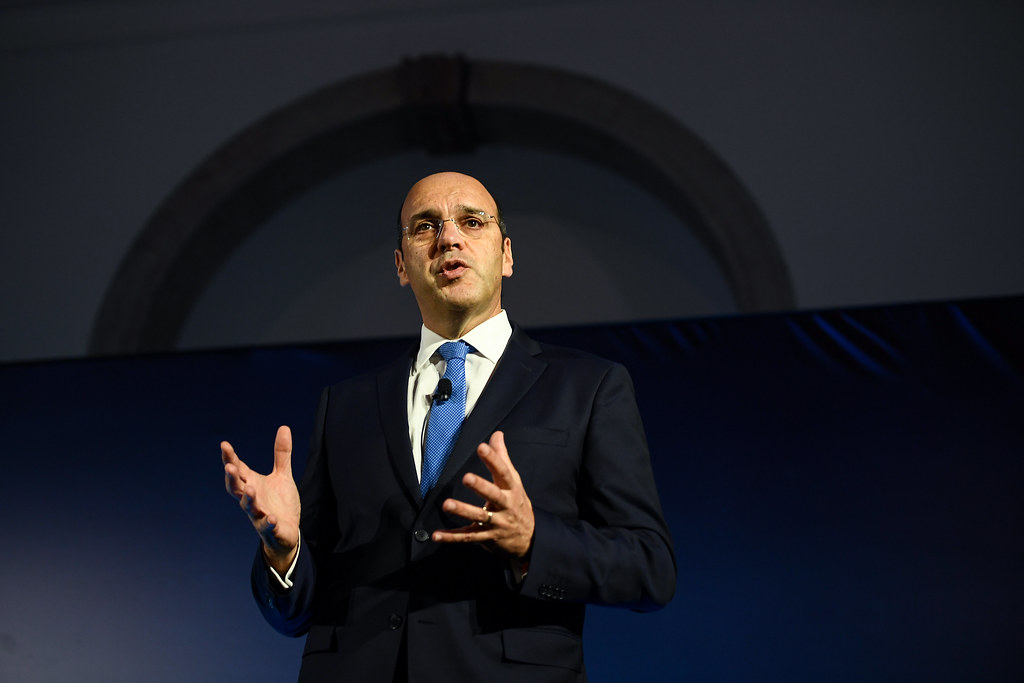 The Minister of State and Economy, Pedro Siza Vieira, said this Tuesday that the Government has identified the creative industries as “a factor of acceleration and growth” of economic activity in the country, recognizing that Portugal has conditions to attract talent.

“In recent years, it managed to attract 152 projects for Portugal, with an investment of 124 million euros, which we financed, through the tourism and cinema fund, in around 38 million euros”, said the official, recalling the support for film production , released a few years ago.

According to Pedro Siza Vieira, the program has allowed the occupation of actors, production people in a set of international productions.

“An more creative economy, a more knowledge-based economy, an economy more based on creativity, can generate more international differentiation and more capacity to create prosperity for our population”, he maintained.

Pedro Siza Vieira also recalled that the Guarantee Culture Program it has already supported around 600 projects in various areas, with 30 million euros already paid to cultural producers, concert halls and which allowed the productions to continue working at the start of economic activity.

Also present at the opening session of the “Trojan Horse was a Unicorn”, the Minister of Culture, Graça Fonseca, recalled that the digital entertainment sector it is one of the most capable of generating employment.

“[…] It is a sector with a huge positive impact, in the artistic and cultural sector, in all its dimensions, from music to audiovisual, illustration, animation… And a sector that generates many job opportunities”, he pointed out.

Graça Fonseca maintained that Portugal currently has a “set of financial levers” capable of strengthening the sector and projecting the country internationally through the “Trojan Horse was a Unicorn”, which took place in both editions in La Valletta, Malta.

The main event of the “Trojan Horse was a Unicorn” aims to attract talent and recruitment for various companies associated with this sector, such as, for example, Walt Disney Animation Studios, Lego, Netflix or even Sony, according to the founder of the initiative, André Luís, in a statement sent to Lusa.

Previous editions had the presence of those responsible for the production of animated films such as “Spider-Man: Into the Spider-Verse”, winner of the Oscar for Best Animated Film in 2019.

The project, founded in Portugal in 2013, and which ran until 2017, aims to “help boost the digital entertainment industry” through a “set of events and initiatives focused on creative talent and large investors”, he said.