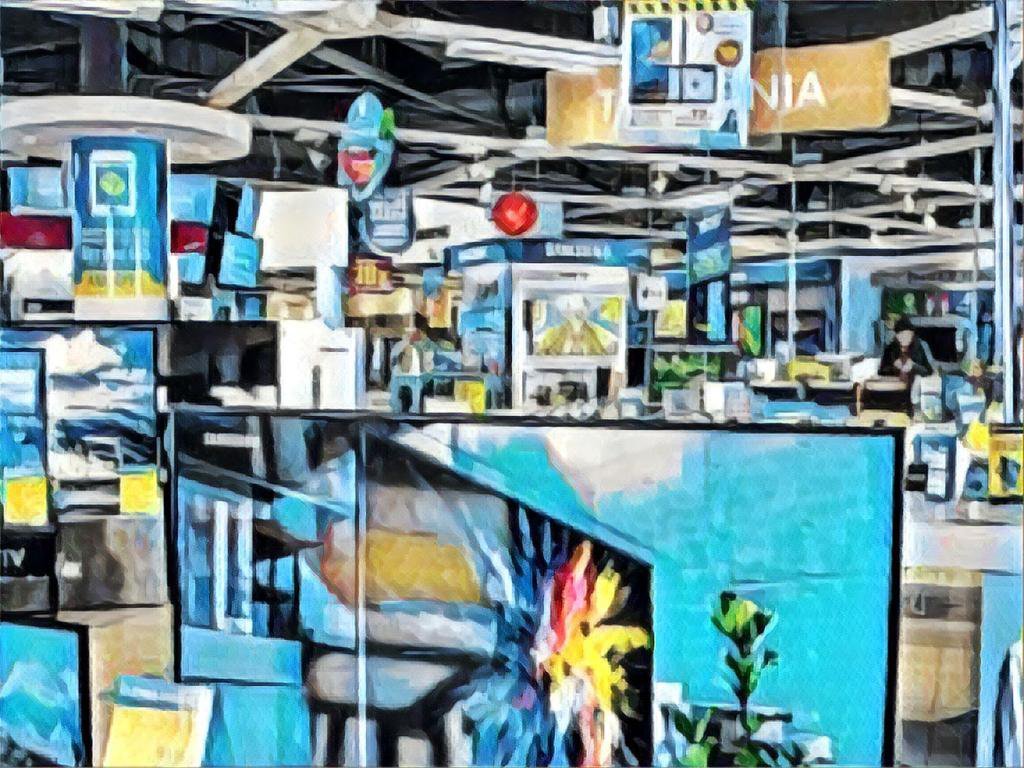 Retail banks, digital, fintechs and marketplaces have already started looking for Brazilians who, since last year, have embraced the credit to reinvent businesses or increase home office comfort. Nothing indicates that this second semester will be different, nor in 2022, if the electoral process does not undermine consumer confidence. All actors – traditional, new or new – together and mixed together celebrate in advance the good results as found by the EXAME IN with six experienced characters who understand a lot of credit.

In the 12 months up to May, the latest data released by the Central Bank (BC), R$ 1.5 trillion increased the total credit balance in Brazil, which reached R$ 4.177 trillion. The stock of operations aimed at individuals increased around R$320 billion, to R$2.361 trillion, in the same period. Total loans once again exceeded 50% of Gross Domestic Product (GDP). An expansion did take place, but this robust proportion was also achieved by a ‘trick’: GDP fell with the crisis imposed by the pandemic. Therefore, the total credit compared to all the wealth produced in the country increased.

The mathematical subtlety does not overshadow, however, the positive perspectives, especially for those in need of money and for the Central Bank (BC) which aims to increase competition among all members of this segment in the context of open banking to lower the cost of credit. Consecutive increases in Selic, which in three months jumped from 2% to 4.25% and, in August, could reach 5%, have already caused increases in loan rates. However, the dispute for customers should contain excesses, punctuate respondents by EXAME IN.

The commitment of family income, for more than a year, around 30%, is not a concern. There is pent-up demand for goods and services that should extend to tourism in the fourth quarter of the year. “We are not yet seeing worrying signs of default. Going forward, the dynamic will depend a lot on vaccination. But mobility tends to increase and, in the last quarter, we should be returning to a better balance between supply and demand. Until then, companies will be solving more serious production problems and consumers will be more confident,” says Nicola Tingas, chief economist at the National Association of Credit, Financing and Investment Institutions (ACREFI).

“Government programs, such as emergency aid, instituted during the pandemic helped individuals to restructure. An important bridge to cross an unprecedented event. The emergency aid contributed to the families’ cash management”, assesses Leandro Diniz, director of Bradesco’s Loans and Financing Department. Marco Túlio Guimarães, Inter’s vice-president director of Banking Products, says that although the benefit has injected more money into the economy, the amounts were used to recompose income, used primarily for items of daily consumption. In other words, they would not impact credit demand. “The 2020 data show that even with the increased emergency aid, the credit supply remained extremely heated.”

A sign of the strength of credit, the month of June was the best in Bradesco’s history in some lines, such as real estate credit and agribusiness, both sectors with a vast supply chain. “The market is competitive, but competition has never ceased to exist and it is very positive and symmetrical, when all institutions follow the same regulatory standards”, comments Diniz.

Cassio Schmitt, Director of Credit Products at Santander, assesses that the credit offer is being pulled by large private banks and reports that competition from digital banks is beginning to be felt in some of the credit products, such as cards and payroll. “Fintechs, on the other hand, with an offer of few products and limited resources, still take up little space. With the entry of the new phase of open banking throughout this year, credit competition is expected to increase even more. And, the release of access from credit marketplaces to customer data, which was postponed to 2022, should significantly change the market in the future”, he says.

Schmitt says that competition is very positive for banks, for the market and for customers. “It can only happen through better access and use of the available data, which also generates great opportunities. The quality of a credit portfolio goes far beyond risk assessment and credit granting, and large banks have great expertise in this management”, he says. Regarding open banking, which materializes the sharing of customer information, when authorized, the director of Santander considers that the implementation process should be gradual. “It’s not comparable to the PIX that had rapid growth taking up space for payments and transfers.”

Guimarães, from Inter, undoubtedly believes that the sharing of data and banking services, “always with great security and, above all, customer control”, will allow for a much more customized, agile and less risky offering of products and services. “Competition will bring a lot of benefits to people, such as easier payment times, lower interest rates, among other benefits. At Inter, the opportunities are associated with demonstrating the variety of attractive products we already have, as well as new products that we will launch soon.”

Rodrigo Cury, head of BTG+, digital bank of BTG (from the same group that controls the EXAM), is optimistic about ‘open banking’ as it considers it a safe path for greater competition, guaranteed by the BC, so that there is an exchange of customer information between banks in a “safe and uniform” manner. “Now, the way in which this information will be used is imponderable. What is not known is about the ability of institutions to use this information. For the customer, open banking can be very positive because it will have cheaper, broader and more accurate options [de crédito]”, says the executive who warns: “Open banking will not change the system overnight. It will take months for the system to have traction. Oiling the machine can take 12 to 18 months, although the benefits start at zero minute of play.”

Cury is also optimistic about credit expansion. BTG+ is even looking for a partner to obtain mortgage loans. “We want to have a competitive price. We do not have a savings account that generates ‘funding’ for operations. We have advanced conversations. We are also interested in payroll-deductible loans”, says the executive, for whom the increase in credit brings a positive bias to the economy as a whole, because credit is basically consumption. He reveals, however, a concern with “commuting movements” – with many institutions acting simultaneously in abundant offers of credit at a time when everything seems to be working out, and in a moment to close these “taps” due to uncertainties, one of them is duration of the pandemic.

In an interview with EXAME IN, Rodrigo Cury assesses that it is easy to grant credit because defaults come ahead. “We only know for sure whether a loan is doing reasonably well in six months, nine months or a year. Big banks don’t care because they’ve been doing that for decades. The problem is when people with less experience do it. The risk is an oversupply of credit for those who cannot afford it all. There may be systemic defaults in the future. I’m not seeing this scenario, but the attention must be there.”

With an investment of R$ 240 million especially in data and intelligence technology, Guiabolso is a precursor of open banking, says Benjamin Gleason, founding partner of fintech, who sees in the BC project a great opportunity for people to have control over their data and on the best financial opportunities. “Large banks have a tradition of having customer data, and now the opportunity arises to, with sharing, also search for those who are not customers. The competition will increase”, says Gleason, who calls attention to the challenge that will be the implementation of open banking that opens doors for other businesses.

“Access will be given to raw customer data. The information is not presented as a kind of bank statement. The greatest value of the implementation of open banking is in the conversion of this data into intelligence and in the classification of what is income, income, and expenditure details. Guiabolso is already being hired to apply intelligence to these raw data”, informs Gleason.

Guiabolso was created by Benjamin Gleason and partner Thiago Alvarez, CEO of fintech, in 2012, when they began to study consumer finances. Two years later, the duo launched a service that would now be known as open banking, aggregating consumer bank details with explicit authorization and setting up a financial management platform – a marketplace to tailor the product offering to the consumer’s profile.

Today, with 6 million users who account for 15 million financial accounts, Guiabolso has several partners in the system, such as BV, Digio and Creditas, and has already carried out R$ 1 billion in credit. “The marketplace was launched in 2016 basically with personal loans. Currently, it offers most of the banking products that can be hired via the Guiabolso application, which also curates the best solutions for users”, concludes Gleason.

The “nines proof” of the relevance of credit especially for the big banks will come with the second quarter balances that are in the pipeline. There is no doubt, however, that this team will apply all its expertise, accumulated over decades, to defend its share.