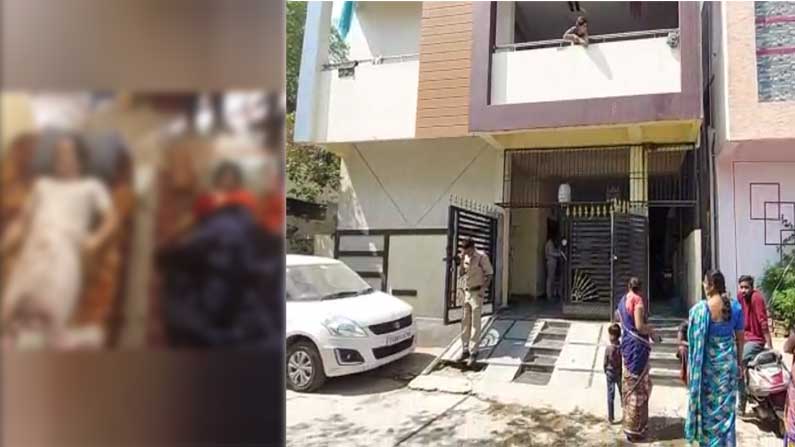 The couple committed suicide by consuming insecticide in biscuits at the Mylar Devupalli police station in Hyderabad. Ramesh Joshi and Rajakanya Joshi are a married couple from Rajasthan. The Joshi couple have been living in Vrindavan Colony in Mylar Devupally for two years. Husband Ramesh Joshi works as an accountant in a company in LB Nagar, while wife is a housewife. However, they had dinner with their daughter last night and then slept in someone’s room.

Joshi’s daughter woke up in the morning and found her room locked from the outside. The locals came screaming and opened the door. He went to his parents’ bedroom and saw that both his parents were lying lifeless. Police reached the spot, registered a case and shifted the bodies to Osmania Mortuary for postmortem. The CI said he was investigating the possible causes of the suicides.