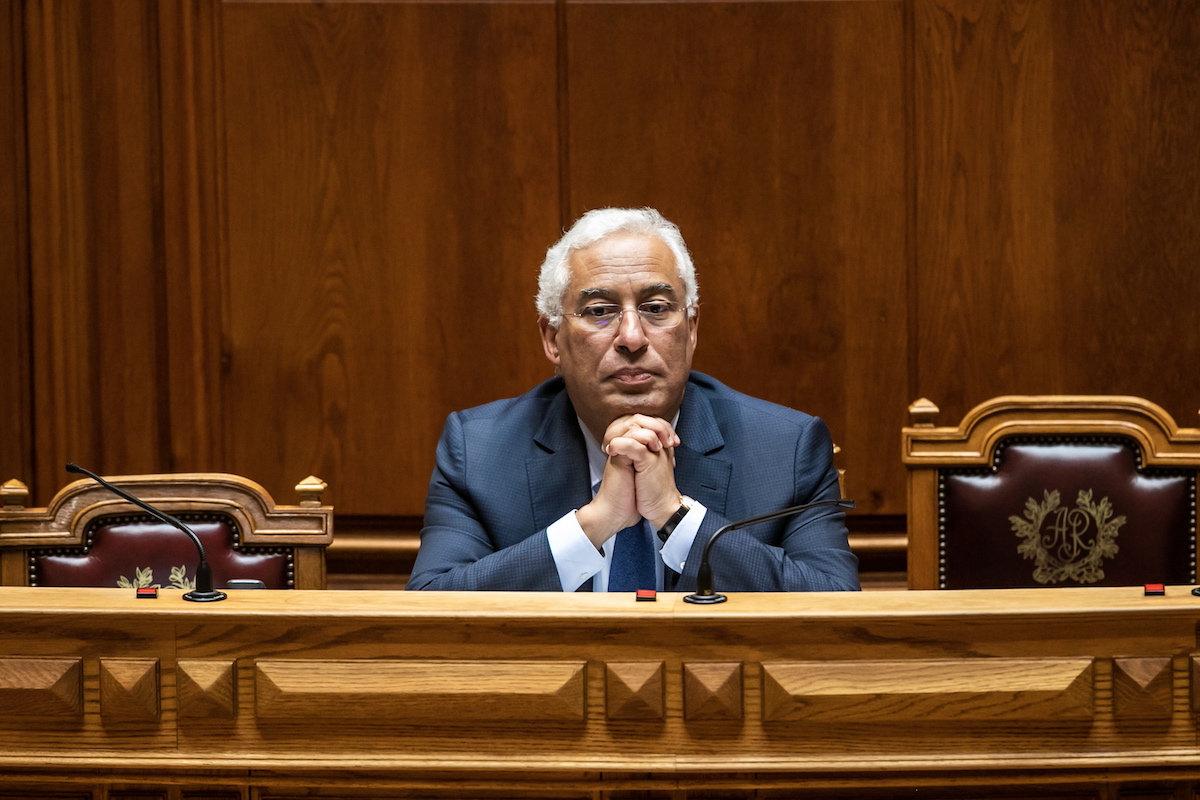 António Costa’s week was a tough nut to crack: PS lost Lisbon to Carlos Moedas, Pedro Nuno Santos fell out with João Leão publicly and the President of the Republic rebuked João Gomes Cravinho. The week is not over yet and it ends now with rounds of negotiations with partners for the 2022 State Budget (OE2022).

On Monday, it wasn’t exactly pleasant to wake up. Lisbon slipped from the hands of Fernando Medina, fell into Carlos Moedas and left the PS with shaking hands.

Some socialists, speaking to the Observer, said they were afraid of the “perception created” by a defeat for the PSD in Lisbon and asked for what has been said for some time, but Costa has been kicking it out: a government reshuffle.

“There is no remodeling planned. The only remodeling that the municipal elections determined is the remodeling of the mayors”, said the prime minister. “For now, let’s focus on what is essential: as far as I’m concerned, on October 11th, I have to present a proposal for the State Budget for 2022 to the Assembly of the Republic,” he added.

O PCP, who also leaves these local authorities shaken, met in the Central Committee, with Jerónimo de Sousa insisting on a budget document. The communists continue to part the waters: local elections are one thing, national negotiations another – music to Costa’s ears.

As the Left Bloc skipped out in the last Budget, it is unlikely that the Government will count on the two contraption partners again. The hope is the communists who, even so, insist on the execution of proposals included in the State Budget for this year.

The online daily also points out that there is another argument that Jerónimo was keen to take over for this budget debate: the public dispute between ministers, which you use now to play in your favor.

“You certainly heard yesterday that a minister acknowledged that the PCP was right in relation to investments and the railroad… how many times did we talk to ourselves”, he said, referring to Pedro Nuno Santos.

This week, the Minister of Infrastructure came to account for his dismay at the lack of speed in the approvals of his Government colleague, Minister João Leão.

Pedro Nuno Santos directly attacked João Leão’s position before the resignation of Nuno Freitas, president of CP, but without ever bringing his name up. If “CP’s historical debt” or “the authorizations for purchases fundamental to the operation” of the company depended on you, the matter “was resolved”.

The Observer knows that, on that same day, the ministers talked and the situation will have been resolved. Still, the public damage was done – and the Communists took advantage of the argument offered on a platter.

The last episode that marks António Costa’s week is by no means simpler than the previous ones. Marcelo Rebelo de Sousa publicly disallowed the minister of Defense, João Gomes Cravinho, and tried to hold down the Chief of Staff of the Navy (CEMA), Mendes Calado.

Although news of the current CEMA’s dismissal and the intention to nominate Vice Admiral Gouveia e Melo to those functions were released on Tuesday, the Defense Minister’s decision to remove Mendes Calado was not an absolute surprise. The Observer writes that the relationship between Mendes Calado and João Gomes Cravinho for months if it had been getting cold.

CEMA proposed the name Oliveira e Silva for the position, but Cravinho would be waiting for the President in Belém enact the changes to the Organic Law of the Bases of the Organization of the Armed Forces.

This means that, with the new version of the law, which has been enacted in the meantime, the process of choosing the naval commander would have a direct intervention by the Chief of the General Staff of the Armed Forces, who has to be heard about the proposed name. by CEMA.

Costa asked Marcelo for an audience, accompanied by his Minister of Defense. The meeting served to clarify the “misunderstandings” around the controversy that was generated. The President publicly stated that this “is not the time” to make such a change and called upon himself, as supreme commander of the Armed Forces, the responsibility and power of decision.

The comments, and the tone in which they were made, were seen as a rebuke to the Government and above all to the Minister of Defense, publicly disallowed by the President of the Republic.

After the end of the meeting, the Presidency of the Republic published a note of just two lines. “The misunderstandings raised were clarified regarding the Chief of Staff of the Navy.”