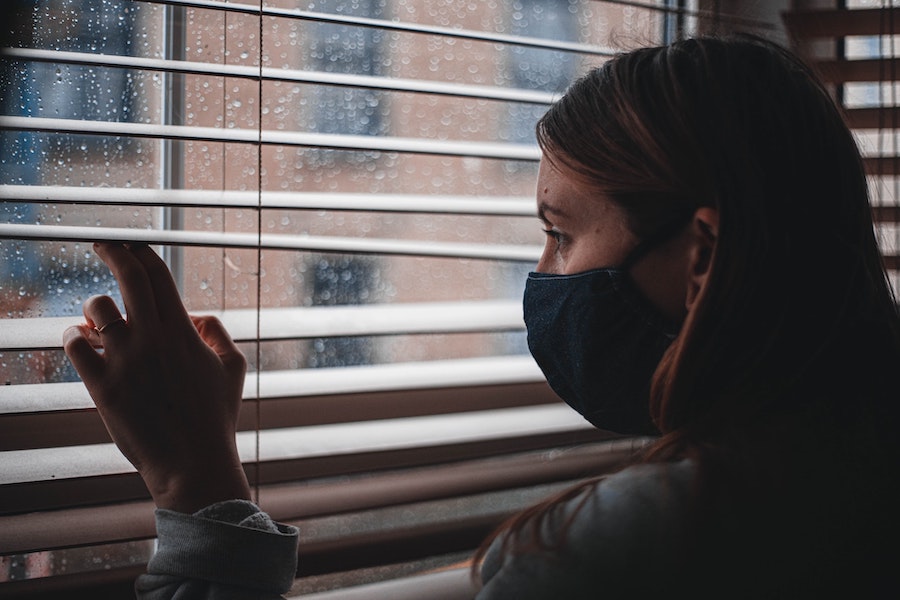 The Delta variant of the SARS-CoV-2 virus remains dominant in all regions of the country, being already responsible for all cases of infections in Lisbon and Vale do Tejo and in the Algarve.

According to the report by the National Institute of Health Doctor Ricardo Jorge (INSA) released today, this variant, associated with India and considered more transmissible, has a prevalence of 86.6% in Portugal, while Alpha, initially identified in the United Kingdom, only it accounted for 10.2% of infections in the week of June 28th to July 4th.

“Among other variants of interest in circulation in Portugal, the variant/lineage B.1.621 stands out, initially detected in Colombia, which has shown a relative frequency of around 1% in recent weeks”, says the study on diversity genetics of the new coronavirus in Portugal.

According to the document, this “variant of interest” has several mutations in the spike protein that are shared with some “variants of concern”.

The World Health Organization (WHO) classifies the virus variants as of “concern” (VOC, its acronym in English) or “interest” (VOI), having assigned, at the end of May, the designation of letters of the Greek alphabet to facilitate understanding.

In the VOC category are Alpha, initially detected in the UK in December 2020, Beta, associated with South Africa since December 2020, Gamma, identified in Brazil in January 2021, and Delta, originating in India and classified as of concern in May this year.

The INSA report also indicates that the relative frequency of Beta and Gamma variants, initially associated with South Africa and Brazil, respectively, remains low and without a growing trend, being less than 1% in the latest national samplings.

In addition, no new cases of Lambda variant, which has marked circulation in regions of Peru and Chile, advances the institute.

As part of the study started in April 2020 on the genetic diversity of SARS-CoV-2, 11,386 sequences of the genome of the new coronavirus were analyzed, obtained from samples collected in more than 100 laboratories, hospitals and institutions, representing 290 municipalities in Portugal.

In June, the institute announced a strengthening of surveillance of the variants of the virus that causes covid-19 in circulation in Portugal, through its continuous monitoring.

Portugal went from second to fourth country in the European Union (EU) last week with newest daily cases of SARS-CoV-2 infection per million population, despite having increased in this indicator.

Although not in the European Union, the United Kingdom appears among the countries of the European continent with the highest numbers and an average of new cases within seven days of 477 per million inhabitants.

The average of new cases in the last seven days in the European Union stands at 83, more than double the average of 39 last week and in the world at 56.45, when last week it was 49.

As for the daily average of deaths attributed to covid-19 per million inhabitants in the last seven days, Portugal is the third country on the list of European Union countries, with an average of 0.66, higher than the 0.39 recorded at the beginning of last week.

Above Portugal are Romania, with a daily average of new deaths of 1.83, and Greece, with an average of 0.77.

In terms of vaccination, in figures updated on Sunday in Our World in Data, Portugal has 42 percent of the population fully vaccinated, just above the European Union average of 39.6%.