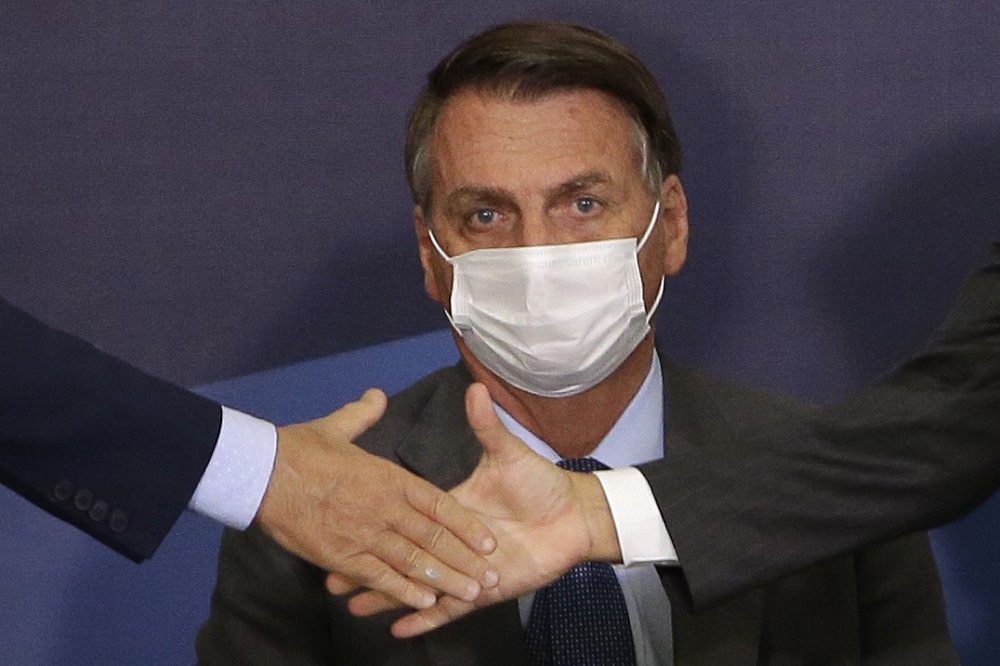 In a manifesto, about 30 members of the Federal Public Ministry repudiate the speeches of President Jair Bolsonaro in the acts of the 7th of September

Deputy attorneys signed a manifesto against the president of the Republic, Jair Bolsonaro. About 30 members of the Federal Public Ministry they repudiate the speeches made by the head of the Executive during the acts of the September 7th, classified as undemocratic, for citing the closing of the Federal Supreme Court (STF) and disrespecting the principles of democracy. The Republic’s Deputy Attorneys and Deputy Attorneys General are calling for Bolsonaro to be held accountable by the control body. “We fight for the firm, serene and uncompromising action of the competent authorities of control and accountability in order to curb attacks on the democratic rule of law and guarantee its perpetuity”, says the document. The manifesto diverges from the position of the attorney general, Augusto Aras, who considered the acts as a civic party.

The assistant attorneys also point out that it is up to them to point to “the serious moment we could reach, if the institutionality barrier is peremptorily broken”. “Institutions are being vilified on a daily basis; the debased constitutional values. We witness an unprecedented, since the dismantling of the dictatorship by the 1988 Constitution, marches towards obscurantism, shadowed by the preaching of polarization and intolerance, diverting attention from the serious problems that afflict daily life – water crisis, unemployment, health calamity, inflation, severe environmental degradation and other problems”, concludes the statement in the manifesto.

*With information from reporter MMattos arch