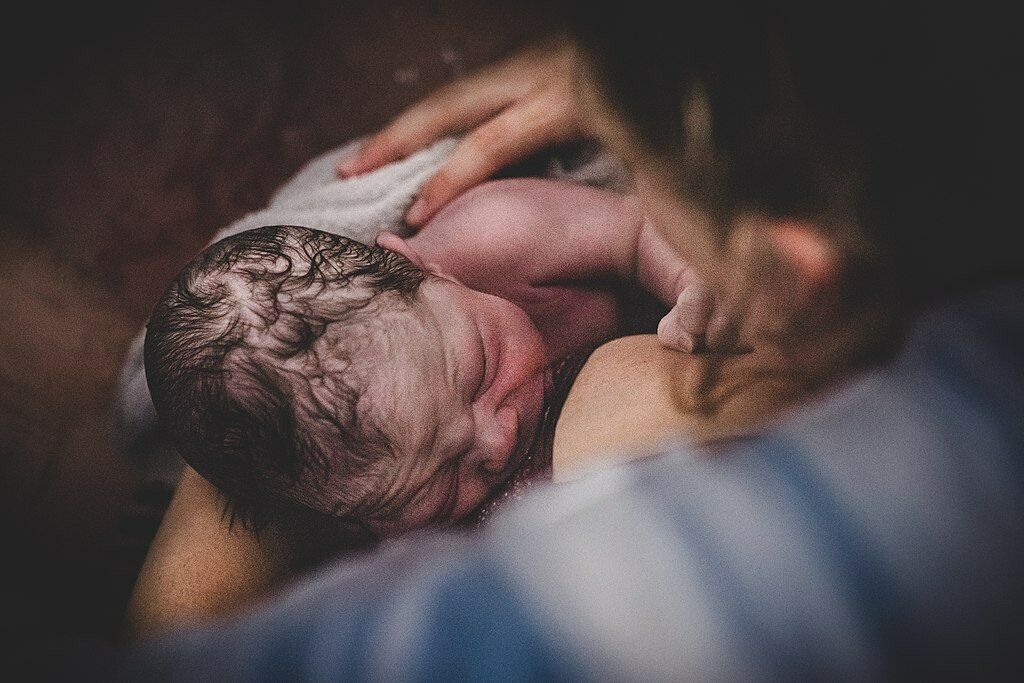 Unregistered deputy Cristina Rodrigues delivered a bill to the Assembly of the Republic that aims to criminalize obstetric violence, providing for up to one year in prison for those who subject a mother to physical or psychological violence.

With this initiative, the parliamentarian proposes to amend the Penal Code and the law that consolidates legislation on the rights and duties of users of health services, with the aim of strengthening “the women’s rights in pregnancy and childbirth through the criminalization of obstetric violence”.

“Whoever subjects a woman, during labor, childbirth or puerperium, to physical or psychological violence that causes her pain, damage or unnecessary suffering or limits her power of choice and decision, is punished with imprisonment for up to one year or with penalty of fine”, he foresees, establishing that “the criminal proceeding depends on the complaint”.

Cristina Rodrigues it also wants to establish a prison sentence of up to two years or a fine of up to 240 days for “interventions carried out by a doctor or other legally authorized person that result in the genital mutilation of a female person, in violation of the trade laws and thereby creating a danger to life or danger of grave offense to the body or health”.

“Consider-it obstetric violence any conduct directed at women, during labor, childbirth or puerperium, practiced without their consent, which, as an act of physical or psychological violence, causes them pain, harm or unnecessary suffering or limits their power of choice and decision ”, says the diploma.

The deputy wants physical violence to be considered “the use of force or physical restrictions, namely the performance of Kristeller’s maneuver, physical aggression, restrictions on freedom of movement imposed on the parturient, forced fasting, the use of pharmacological means without authorization, the labor induction, the administration of oxytocin and the willful or negligent denial of pain relief for the parturient woman”.

And that is classified as psychological violence “the use of inappropriate, rude, threatening or offensive language to the woman’s self-esteem, including situations of discriminatory treatment, disregard for the parturient’s requests and preferences, omission of information about the course of childbirth and about the procedures adopted and the prohibition of the companion’s stay”.

Cristina Rodrigues also proposes that “the use of episiotomy in cases where there is no medical justification for its practice” should be considered a crime of female genital mutilation.

In the explanatory memorandum of the bill, the parliamentarian (ex-PAN) defends that “the approval of this law will be an important step to contribute to the eradication of all forms of violence against women, to the reinforcement of women’s rights in pregnancy and childbirth and for the construction of a more egalitarian society”.