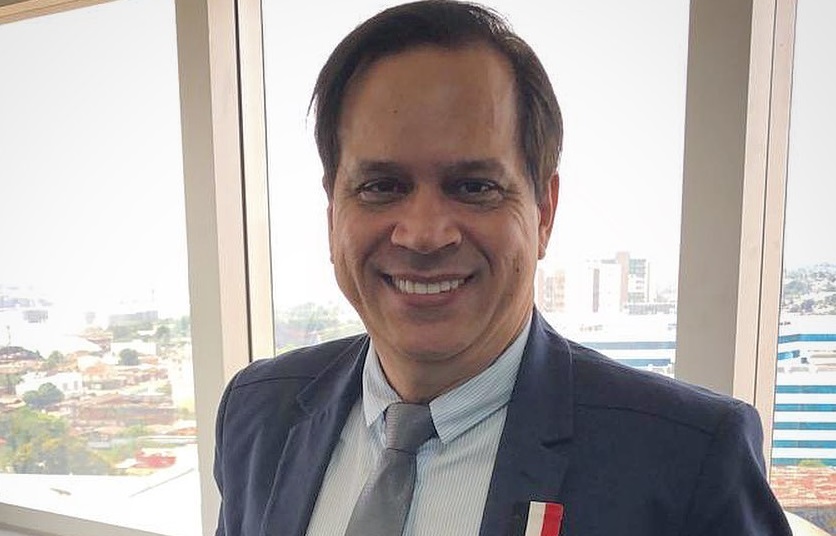 Geraldo da Rondônia (PSC) spoke on the subject during a session of the State Legislative Assembly held on Tuesday, 31

The state deputy by Rondônia Geraldo da Rondônia (PSC) argued that police should use machetes for butcher criminals. The statement was taped by the parliamentarian during a session of the House held on Tuesday, 31, when the death of a criminal was commented on during a police approach. When talking about the topic, Geraldo said that the police officer “canceled the CPF” of the victim and said that the agents must use weapons to make the criminals “without their heads, arms and legs”. “Every policeman, walk not only with one gun, two guns, (but also) with a machete. When he has this act of bravery, he goes there and cuts off the bad guy’s head. It leaves no head, no arm and no leg. Let’s regulate this law here. Congratulations to this officer. Now, I’m sorry that he doesn’t walk around with a sharp machete and cut off this miscreant’s head, both arms and legs,” said the deputy. Prime Time Zone tried to contact the deputy’s team through the e-mail provided by the Legislative Assembly of Rondônia and its social networks, but was unsuccessful. The deputy’s speech can be seen in the recording of the plenary session at around 4:50 am of recording. Check out: