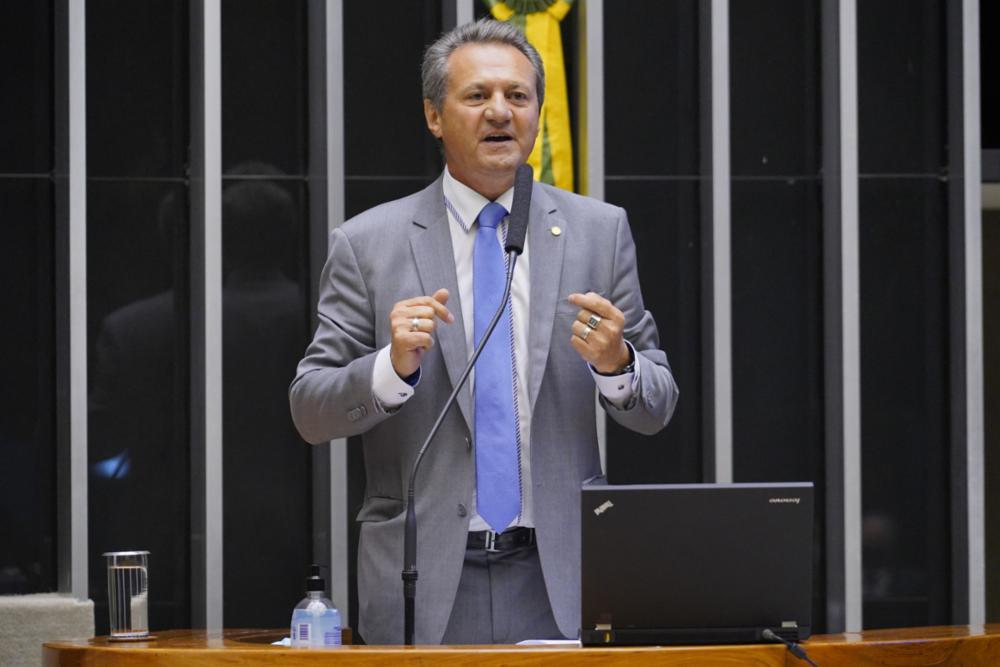 Deputy government leader in the House, the parliamentarian said that the protection item used by the toucan during the election campaign would have harmed the health of the politician: “Cells need breathing”

The session of the Constitution and Justice Commission (CCJ) of the Chamber of Deputies, this Monday, 17th, was very busy due to a speech by the deputy Young Cherini (PL), deputy government leader in the House. The parliamentarian stated that the cancer that victimized the mayor of São Paulo, Bruno Covas, this weekend may have been aggravated by the constant use of protection mask against a Covid-19. “We are going to have a killing of people for wearing a mask in the square, on the beach, in a car alone, because of so much mental illness that they are going through. They talked so much about our dear and longing Bruno Covas, who was his colleague in the Chamber, the mask he wore throughout the campaign may have harmed the cancer he had, because the cells need breathing. Breathing is science, ”he said. The speech generated immediate repercussions and indignation from other parliamentarians. Congresswoman Sâmia Bomfim (PSOL) discussed with the president of CCJ, Bia Kicis (PSL), saying that her colleague’s speech sets a “bad example” for the population. Also from PSOL, Fernanda Melchionna lamented that parliamentarians were silenced after Chierini’s speech.

“Because what the deputy said here is a crime against public health and against the memory of Bruno Covas, who wore a mask as mayor, as a responsible person and always guided the population to do so,” he said. Pompeo de Mattos (PDT) also complained about his colleague’s speech, accusing denialism. “Saying that you don’t have to wear a mask, that wearing a mask is bad, that the person doesn’t breathe. That Bruno Covas died due to the use of a mask. This is an unacceptable denial, it is a lesson that cannot be passed on to society by the Ethics Committee with our silence. ” Masks are effective in containing pandemic of coronavirus, which has plagued the world since last year. The measure is confirmed by health agencies and science.

* With information from the reporter Fernando Martins