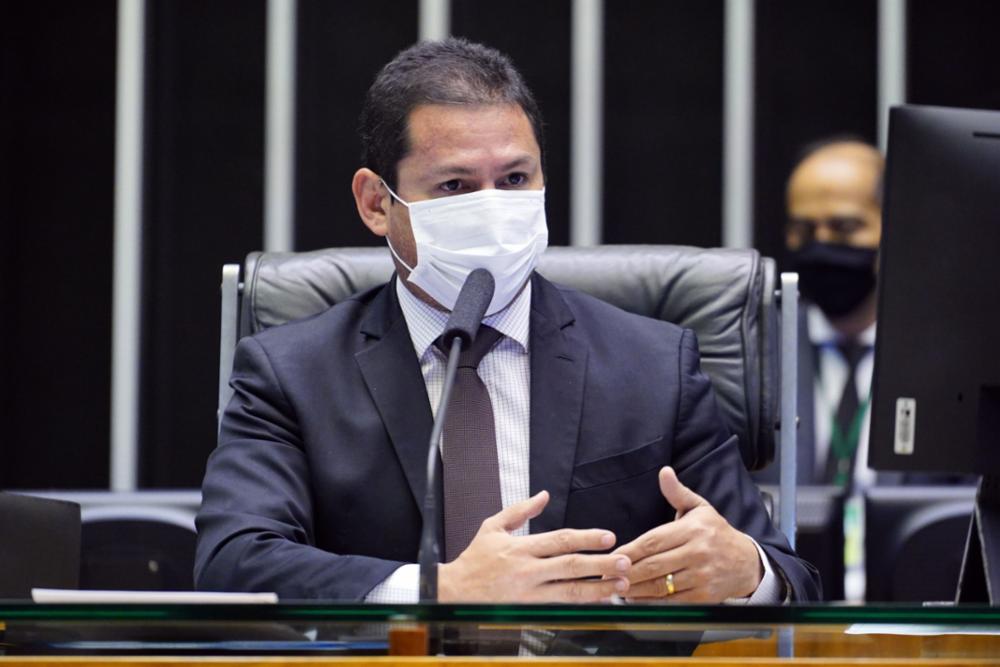 Marcelo Ramos (PL-AM) said he believes that the President of the Republic will not veto the amount of R$ 5.7 billion allocated to political campaigns: ‘If he does, it will generate embarrassment with his base, whose hostage he is’

Due to the inclusion of the Electoral Fund of BRL 5.7 billion in the Budget Guidelines Law (LDO), approved on Thursday 15, the vice president of Chamber of Deputies, Marcelo ramos (PL-AM), entered the sights of the president Jair Bolsonaro. In recent days, the head of the federal Executive said that the congressman, who chaired the session in which the matter was approved, “rushed the regiment” of the House and prevented the vote of a highlight of the Novo party that vetoed the so-called Fundão – which that’s not true – and he called it “insignificant” in conversation with supporters, on the way out of Palácio da Alvorada, this Monday morning, 19th. In an interview with Young pan, Ramos commented on the attacks made by Bolsonaro, who, in his opinion, “has no idea of ​​the magnitude of the position he occupies”. “President Bolsonaro doesn’t give himself respect. He has no idea of ​​the magnitude of the position he holds. A position that demands from him the role of depositing hope in the heart of Brazilians, not hate,” he told the reporter. “People expect him to talk about vaccinating the population more quickly, which is against the theft of money in the purchase of vaccine, which will take steps to approve the reforms in order to improve the business environment, generate employment and income. The population wants to hear from the president that he is going to restructure the income transfer program, because people need work, food. Hate feeds no one’s belly. What the people need most is what the president has less to give,” added the vice president of the Chamber.

On Monday night, in an interview with TV Brasil, Bolsonaro stated that he will not sanction the electoral fund. For the country’s president, the value of R$ 5.7 billion is “astronomical”. “It’s a huge figure, which in my opinion is being wasted if it is sanctioned. I can tell you that it will not be sanctioned,” he said. “The value is astronomical. Another R$ 6 billion to carry out an electoral campaign. Imagine in the minister’s hand [da Infraestrutura] Tarcisius [de Freitas] what could be done with this money”, he added, in another excerpt of the interview. Marcelo Ramos spoke to Prime Time Zone before the president’s statement to the government’s official broadcaster. For the deputy of the Chamber, the head of the federal Executive will not veto “Fundão”. “First, I don’t assume that the president is going to veto it, because what he says is not written down. In the last Fundão, he also attacked Fundão, attacked, attacked and, in the end, sanctioned. I think, in any situation, he’s going to go through an embarrassment. Or with the population, who will confirm that his word is worthless. Or embarrassment with his base, of whom he is a hostage, who will not accept if he vetoes and has to analyze and overturn the veto”, he assessed.