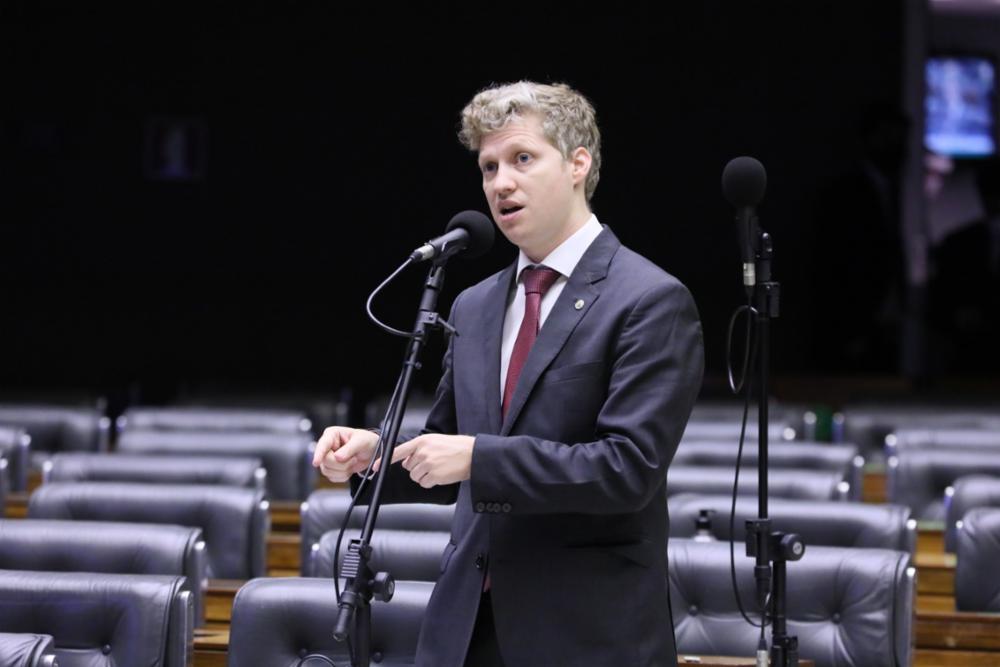 For the parliamentarian, as the highlight has already been voted and rejected, its inclusion is illegal; Chamber will return to discuss the proposal this Wednesday, 15

The federal deputy, Marcel Van Hattem (Novo-RS), stated this Wednesday, 15, that the highlight vote that includes a five-year quarantine for judges and members of the Public Ministry in the text of the new electoral code it is “unconstitutional”, “illegal” and “anti-regimental”. The amendment suggesting the return of the issue was presented on Tuesday, 14, by the deputy cacá lion (PP-BA). The basic text of the electoral code, however, has already been approved by the Chamber of Deputies and the proposed quarantine for judges and prosecutors dropped by just three votes last week. For the congressman, as the highlight has already been voted and rejected, its inclusion is unconstitutional. “This provision for quarantine can only be included in the electoral code if it is unconstitutional, illegal and anti-regimental, because we have already voted on this issue,” said Van Hattem in an interview with Morning newspaper. “We [o Novo] we voted against the code, but it was approved, except for the highlights. The highlights were partially voted on last week. If I’m not mistaken, there are around 15 highlights still pending consideration, but the highlights that dealt with this issue of quarantine for judges, prosecutors, including military police, were all rejected”, explains the deputy.

“The legislative process is very clear. Once a highlight is rejected, there is no way for it to return to the agenda and, secondly, there is no way to include new texts after the main text has already been approved and the highlights have already been presented by the end of the discussion phase. So what is being proposed here in the Chamber is a return to a text that did not exist”, defends the new congressman, who believes that the insistence on the measure is a way to reach the possible candidacy of the former Minister of Justice and Public Security Sergio Moro. “The original text spoke of a quarantine of five years from the 2026 elections, but now they are wanting to put it in next year, something that is completely casuistic to actually reach Minister Sergio Moro and other members of the careers of prosecutors and judges”, he assessed. Marcel Van Hattem is not limited to criticizing the return of the discussion, but also criticizes the way in which the new electoral code was discussed by the House. “My bench and other parliamentarians did not agree with the way that the electoral code was debated here in the Chamber of Deputies without going through a special commission, in a hasty, quick manner and also disrespecting the regimental rite.”

Despite the reservations with the proposed model, the deputy defends the existence of “reasonable terms of mismatch. “There are already several established. Now, five years of quarantine is completely absurd. It is to further limit the competition of politics”, he points out. On the progress of the vote, Van Hattem says that everything will depend on whether or not to include the five-year quarantine vote for judges and prosecutors. “First we need to know if they are going to try to deliver this coup, because it is a real coup to go over the legislative process to include in the text something that has already been rejected”, he said. He adds that if there is a willingness to vote, there is no way to predict whether the measure will reach the necessary votes in the plenary, but reinforces that the highlight was not approved last week by just three votes. “It will not be easy to contain an eventual approval”, he concluded.