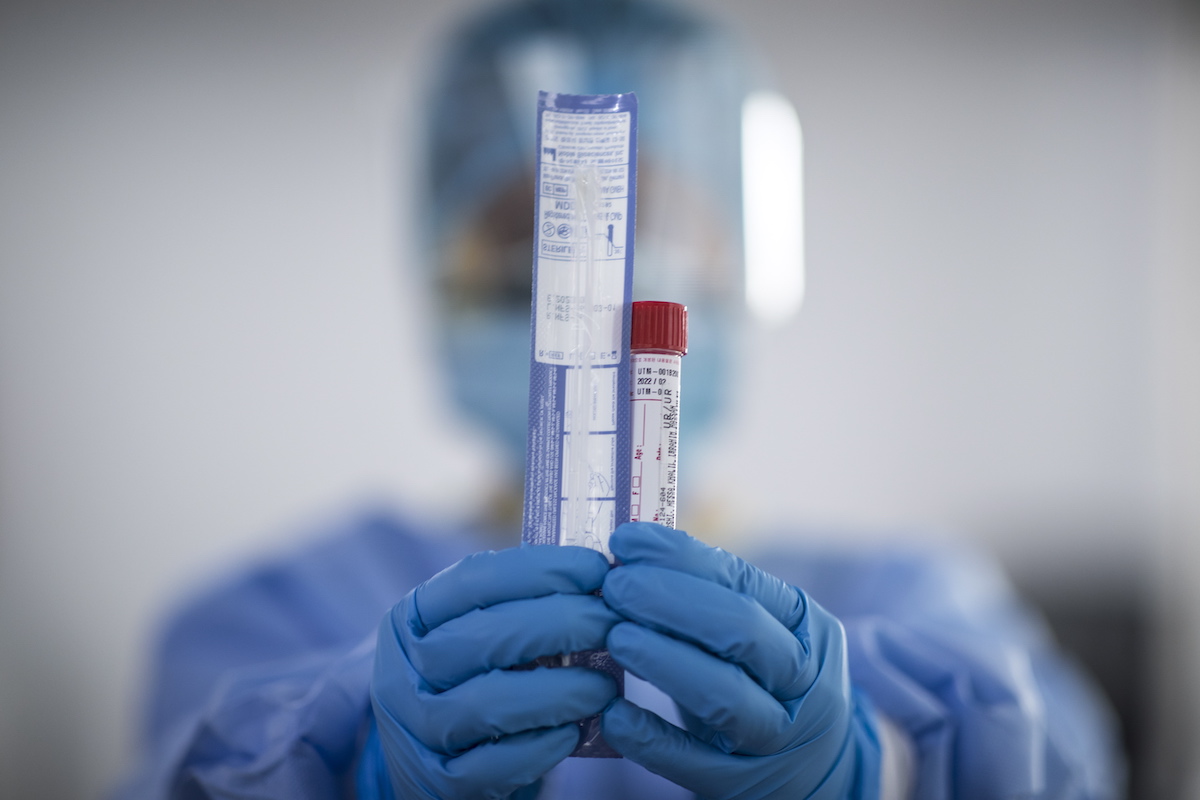 The Directorate-General for Health (DGS) will present to the Ministry of Health, this week, a proposal to review the testing strategy.

The information was confirmed by the Directorate-General for Health to the TSF radio, revealing that the review of the testing strategy will involve “promoting screening actions, as well as the tests to be carried out. positive case contacts de covid-19 ″.

Since July 2020, the radio recalls, the DGS standard for tracking contacts provides that tests “on high-risk contacts can be considered” according to the risk assessment by health authorities, “especially in outbreak situations and in people with prolonged exposure ”to the infected, such as cohabitants.

This Monday, the Minister of Health had asked for this criterion to be more comprehensive. “At this moment, the tests are mainly recommended for high risk contacts and what we asked for to be technically evaluated was the possibility of the test be more comprehensive, regardless of the risk of contact, ”said Marta Temido, stressing:“ We cannot drop the number of tests ”.

“We know that a high number of tests is the best way to guarantee that even with an epidemic that seems to be decreasing, we continue to detect all cases as early as possible”, stressed the official.

According to the same radio, doctors applaud this widening of the criteria, something they have been asking for since the current DGS criterion came into force.

“For us, who defended this intervention in July, this means that all high-risk contacts in a confirmed case will be tested automatically, even to understand if it was any of these contacts that originated the confirmed case, breaking secondary chains that do not break without this test being done, ”Filipe Froes, coordinator of the Crisis Office of the Portuguese Medical Association, told TSF.

Opinion shared by the president of the Portuguese Society of Virology, Paulo Paixão, who considered that the current rule was “a flaw that should have been corrected a long time ago” because, “even if quarantined, without testing, we do not know if they stayed or not infected, which can generate new transmission chains ”.

Rapid tests should be “free or easily accessible”

For the epidemiologist Manuel Carmo Gomes, one of the experts who advises the Government at Infarmed meetings, quoted by the newspaper Público, “testing is the main weapon that we should use and not confinement ”.

Speaking to the newspaper, the expert explained that, while PCR diagnostic tests continue to be carried out, rapid antigen tests should also be invested, which “are cheaper and give results in a few hours”.

For this reason, defended Carmo Gomes, rapid tests must be “free or easily accessible” and their use should be promoted among the population, “who should be encouraged to go to testing”.

Critical of the Government’s performance, considering that it has been “following the epidemic”, Manuel Carmo Gomes will stop talking at Infarmed meetings, but denies that the exit is related to his disagreement with the Executive (but, yes, to have more time to dedicate to work at the DGS Technical Commission on Vaccination).