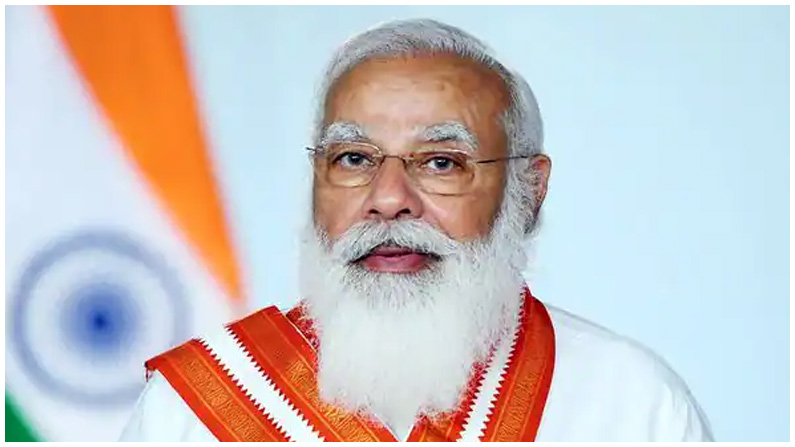 Prime Minister Modi is making new strides in the Bengal election campaign. OK new vocabulary is being used to impress voters. He was participating in an election rally in Bankura on Sunday.

Prime Minister Modi is making new strides in the Bengal election campaign. OK new vocabulary is being used to impress voters. He took part in an election rally in Bankura on Sunday and raised the flag against Didi’s rule. Development in the state has been lame in the last ten years. She said the people here had nothing to gain during her reign. He said they would see change if the BJP came to power here and a sonar bungalow would emerge. Not only that .. ‘Didi! You can put your foot on my head and kick my head .. but I will not crush the dreams of the Bengalis. ‘ He said the people of the state had decided that the Trinamool Congress ‘game’ should end on May 2. He said the corrupt games were no longer going on and the Kashaya party was sure to make a difference here. “You (Mamata Banerjee) have been giving unwavering assurances for the last ten years. Is there any development program in the state that you claim to have done?” Modi asked.

He says you are talking again about the workings of EVMs, which are criticized as flawed, but which have kept you in power for ten years. Questioned whether defects not seen today are visible today. He said that you have just accepted your defeat in the upcoming elections and that is why you are making such allegations. “People want to vote for BJP for a corruption-free system. Mamata Banerjee’s remark that she does not want to see her face too. He countered that public service is important in a democracy and not faces. However, the people of this state know everything. He said the BJP government was promising to meet the aspirations and aspirations of the people of the state.

Read more here: Vakeel Saab: Do you know the interesting title that Vakeel Saab had in mind before ..? Can guess

Floating Stones in India: Strange things that no scientist in our country can say .. Stones floating in the air