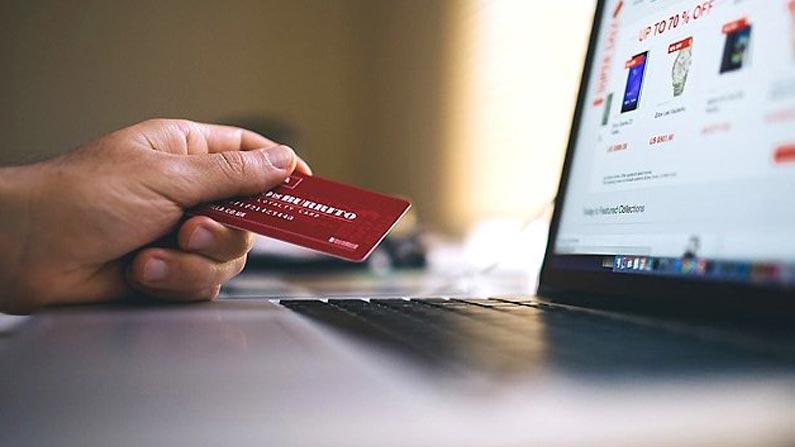 Digital Payments: Digital payments are gaining momentum. Going out due to ongoing lockdowns in several states in the country last year

Digital Payments: Digital payments are gaining momentum. Due to the continuation of lockdowns in many states in the country last year, many people bought everything through digital payments due to lack of exit conditions. People do not maintain money as they get used to it. All work is done online. According to a report, digital payments are set to grow the fastest in the next few years, with a 71.7 per cent share in India by 2025.

In India, cooperation between the government, regulatory, banks and fintech companies has improved. Kaushik Roy, Vice-President, ACI Worldwide, said that this will help push the economic growth target forward, especially the rapid payment digitization among the public. By 2025, these payments are expected to grow sharply, with instant payments to 37.1 per cent, electronic payments to 34.6 per cent and cash and paper payments to 28.3 per cent.

Errabelli on Center: Telangana Minister Errabelli is angry with the Center and angry over the cuts

I have already been married three or four times చెప్పిన Kirti Suresh who said interesting things ..

girl honey trap: Video call of a student who was killed .. Kiladi Lady fell into a trap and was forcibly killed ..!