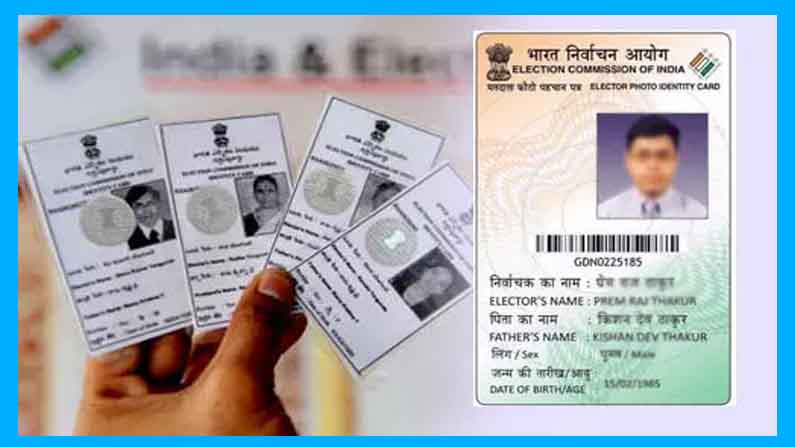 Digital Voter ID Card: Do you have the right to vote .. but the good news is .. because you can easily download the voter ID card on your mobile phone ..

Digital Voter ID Card: Do you have the right to vote .. but good news for you .. because you can easily download the voter ID card on your mobile phone .. show that card and vote .. can also be used as an identity card. To this end, the Central Election Commission has made available the electronic version of the voter identity card – EEPIC. Voter card can be easily downloaded through your mobile phone or computer through EEPIC services. You can save in a digital locker and print in PDF format. However, it is not possible to make changes in this.

Election officials say they have launched a new experiment to digitize voter ID cards. The digital voter card is expected to play a key role in the upcoming Assembly elections in Assam, Kerala, Puducherry, Tamil Nadu and West Bengal. Officials say changes could also be made if the voter card is linked to a mobile number. The voter card digitization process took place for the first time from January 25 to January 31. The second installment process began on February 1.

If you want to get a digital voter card ..

You can then click on Download EEPIC to get the digital card.
The card will be downloaded only if the mobile number is linked.
If not .. you have to click on eKYC and link the mobile number.
This is the order in which the voter card errors and replacements can be completed.
You can then download this copy and save it on your phone. It can be shown on mobile and used as an identity card without the need for a Xerox copy.